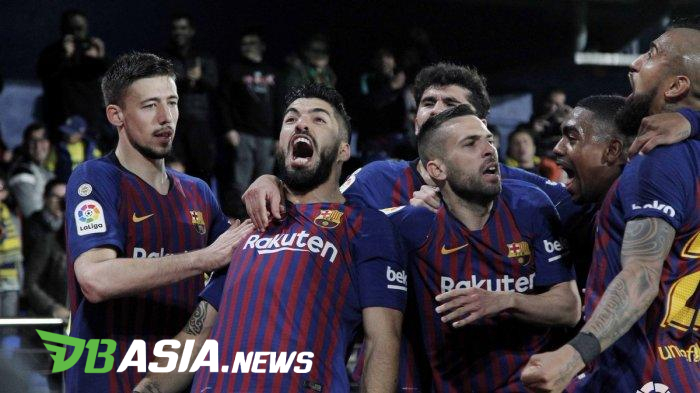 DBasia.news –  Azulgrana won 4-0 over Sevilla in the Spanish La Liga match at Camo Nou, Monday (7/20/2019) AM. Unfortunately, at the end of the match, Ronald Araujo and Dembele had to receive a red card.

The host opened the scoring in the 27th minute. Nelson Semedo sent a cross towards Luis Suarez who was not guarded. The Uruguayan then welcomed him with an overhead kick.

Minute 35, Ousmane Dembele joined the scoreboard. He outwitted Diego Carlos before firing his right foot calmly to break through tomas Vaclik’s goal. The score ended 3-0 for the host.

Sevilla then tried to rise in the second round. However, instead of scoring a goal, the visitors continued to lose in the 78th minute. This time by Lionel Messi’s goal.

With this result, Barcelona is ranked second in the Spanish La Liga standings with 16 points. While Sevilla in sixth place with 13 points.