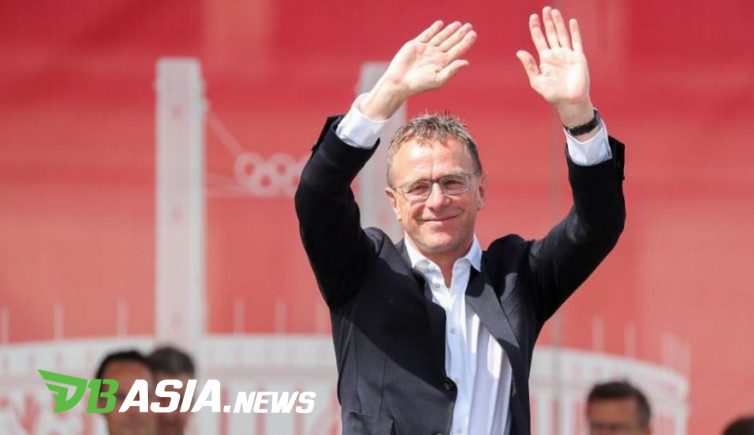 DBasia.news – Red Bull Sports and Development Director Ralf Rangnick confirmed about an offer given by AC Milan. The 61-year-old man also continued the discussion with the Rossoneri was stopped because of the corona virus.

As is known AC Milan is doing an evolution to look at the new season (2020-21). Zvonimir Boban who incidentally the club legend has been dismissed from his position as Director of Milan. Reportedly Paolo Maldini will also get the same treatment.

Ralf Rangnick entered into the project being carried out by Milan under the leadership of Elliott Management. Rangnick was plotted to be the coach and director who arranged the transfer or development of young Milan players.

Milan was allegedly going to dismiss Stefano Pioli and replace him with the former RB Leipzig and Schalke coach. The news was increasingly becoming a reality from the direct confirmation spoken by Ralf Rangnick.

“I cannot exclude it (an offer from Milan) completely. Milan asked me about my availability, I suggested Red Bull and there were talks with my agent,” Rangnick told Bild.

“After contact, the corona virus outbreak arrived, and more important problems arose. Milan and Lega (Serie A) have other things to think about,” Rangnick continued.

Milan management sees Rangnick as the ideal figure to lead the club’s rise and develop young players. Rangnick has a good record of doing so.