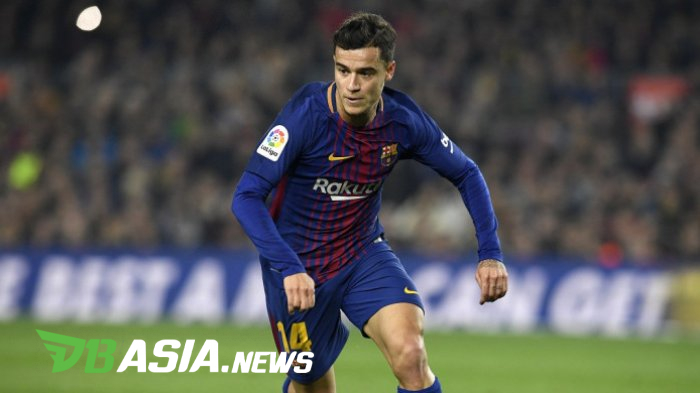 DBasia.news –  To bring in new players who will play in the club, Barcelona needs to spend more. Until now, Barcelona still has not been able to pay off the debt repayments of players to several clubs. This player transfer is known to have been done since a few seasons ago.

Barcelona is one of the clubs with the best player material. Apparently, to get that advantage, El Barca must be in the reds.

Barcelona’s expenditure records has swollen after being wasteful in the 2017-2018 season transfer market. Barca spent up to 374 million euros to bring in only seven players. These expenses include funds to bring in Ousmane Dembele and Philippe Coutinho.

Meanwhile, Los Cules has spent up to 255 million euros in the transfer market last summer. Antoine Griezmann took the biggest portion as he made Barcelona pour in 120 million euros into Atletico Madrid.

One problem that remains from that is the burden of Barcelona to pay off debt. The defending LaLiga champion still hasn’t completed the transfer payment for a number of players.

Furthermore, AS had stated that Barcelona is still in debt to Bordeaux for the Malcom transfer case. Barca have yet to pay the remaining 33 million euros in transfers even though Malcom is now heading to Zenit St. Petersburg.

Not stopping there, Barcelona also reportedly still had to complete Arthur Melo’s transfer to Gremio. Barca also still has yet to pay the full transfer of Arturo Vidal from Bayern Munich.

Barcelona is able to receive an injection of funds if they can talk a lot in the Champions League. In addition, the Blaugrana also hopes that Bayern are willing to redeem Philippe Coutinho.