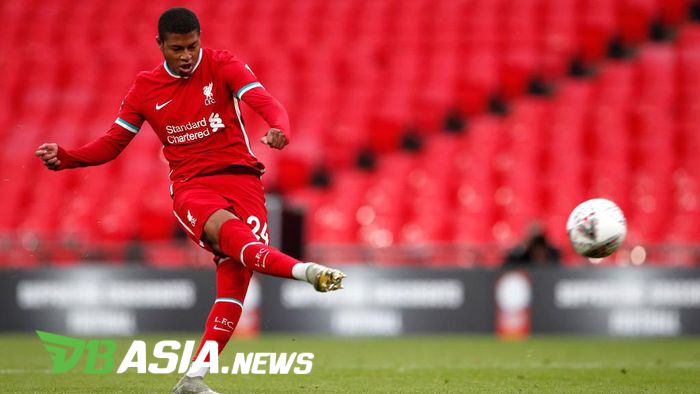 Liverpool were defeated by Arsenal on penalties [5-4] after the match ended in a 1-1 draw in normal time in the Community Shield match at Wembley, Saturday (29/8).

In normal time, Arsenal took the lead through Pierre-Emerick Aubameyang in the 12th minute. While Liverpool equalized through Takumi Minamino (73 ‘).

In the high-fives round, Brewster became Liverpool’s third kicker and the only player who failed to kick the ball after only hitting the bar.

“We have to keep learning and prove once again that we can face defeat,” Klopp said at his post-match press conference.

“We lost this event as a team and Rhian [Brewster] was part of that.”

“If he scores a penalty and the other players miss it, it will be the same feeling. I understand there is a different feeling when you are the only one [who missed the penalty]. In the situation as a player, obviously it’s not good. “

“It’s only part of the deal. I think with his technique, his shooting and finishing technique, I don’t think any goalkeeper would be able to anticipate him around the box. It’s likely he missed this moment because he took the full risk. “

“I wanted him as one of the executors because I knew he is a confident player, he is a great finisher, his penalties were usually great. But not today. Yes, it happens in football and in life, it’s not a problem, “he concluded.

Brewster is a graduate of the Liverpool academy. The British player was promoted to the first team since the 2018/19 season.

Last season, Brewster was loaned to Championship Division club, Swansea City. With The Swans, he was able to lead the team to the play-offs with 11 goals from 22 appearances.

Now, Brewster is likely to be back on loan. A number of English Premier League clubs are reportedly lining up for him, namely: Leeds United, Brighton, Sheffield United and Crystal Palace.