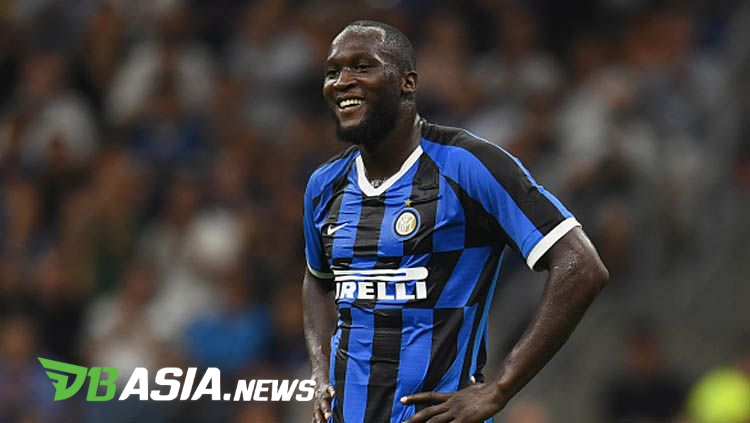 “He was fantastic this year. He is happy and I think you are aware of that too. “

“He scores a lot of goals and is very helpful if the team is solid and believes in reaching the Scudetto,” Figo said as quoted by Football Italia, Thursday (05/03).

“When you have a goal to play, you will always score goals even when you play in the Chinese League,” he added.

Figo also mentioned that Lukaku’s goal with Inter Milan proved that he was indeed a quality striker. Whereas culturally there are differences between English and Italian football.

“In theory, it’s harder to score in Italy than in England, as there is less space and the team is tactically stronger. But Lukaku can do it, “concluded Figo.

Romelu Lukaku currently has had an amazing season with Inter Milan. He has recorded 23 goals and five assists in all competitions and brought Inter to third place in the Serie A standings.