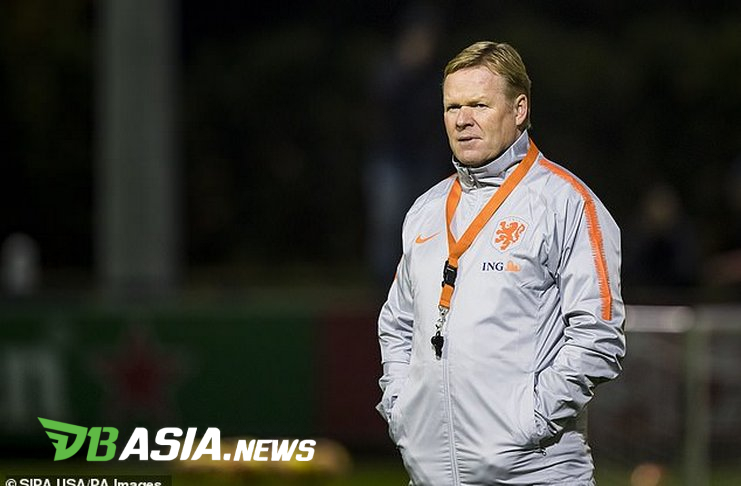 DBasia.news –  News of the return of the Dutch national team coach, Ronald Koeman to Barcelona appeared, although the truth is still unknown. Responding to this, Koeman said that the possibility of his return to Barcelona could have happened.

Previously, the Director of the Dutch football federation, Nico-Jan Hoogma hoped that Koeman continued to train the Netherlands and dismissed rumors about Barcelona.

“He has long indicated that he wants to train Barcelona one day. Let’s look forward to what happened,” Jan Hoogma said.

“What is certain is that success with the national team will help him to be able to coach a team like Barcelona,” added Jan Hoogma.