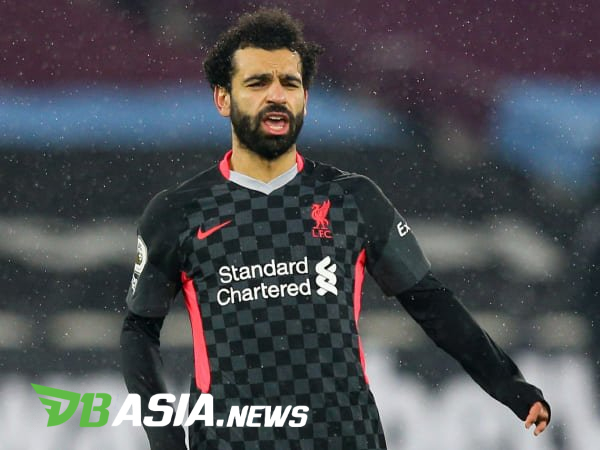 DBasia.news – Liverpool star, Mohamed Salah made quite a shocking confession regarding the Video Assistant Referee (VAR). He stated that he did not like the technology and considered VAR to have killed football.

In Liverpool’s 3-1 victory over West Ham United on Monday (1/2) am, WIB, Salah managed to show his quality. Unlike when the Reds faced Tottenham, the Egyptian player did not score.

Salah had scored a goal in the match against Spurs. However, the referee disallowed the goal after seeing the VAR broadcast. The referee assessed that before the goal was scored, Roberto Firmino made a handball so that the goal was declared invalid.

“I don’t like VAR. In my opinion, it has killed the joy in football,” said Mohamed Salah as quoted by Goal.

He also explained that in some countries that have not implemented VAR, the front line players who are tasked with scoring goals have more space to move and this is an advantage in itself.

“In some countries, they give strikers more space. I don’t want to get sanctioned, but in my opinion is that I don’t like it,” concluded Salah.