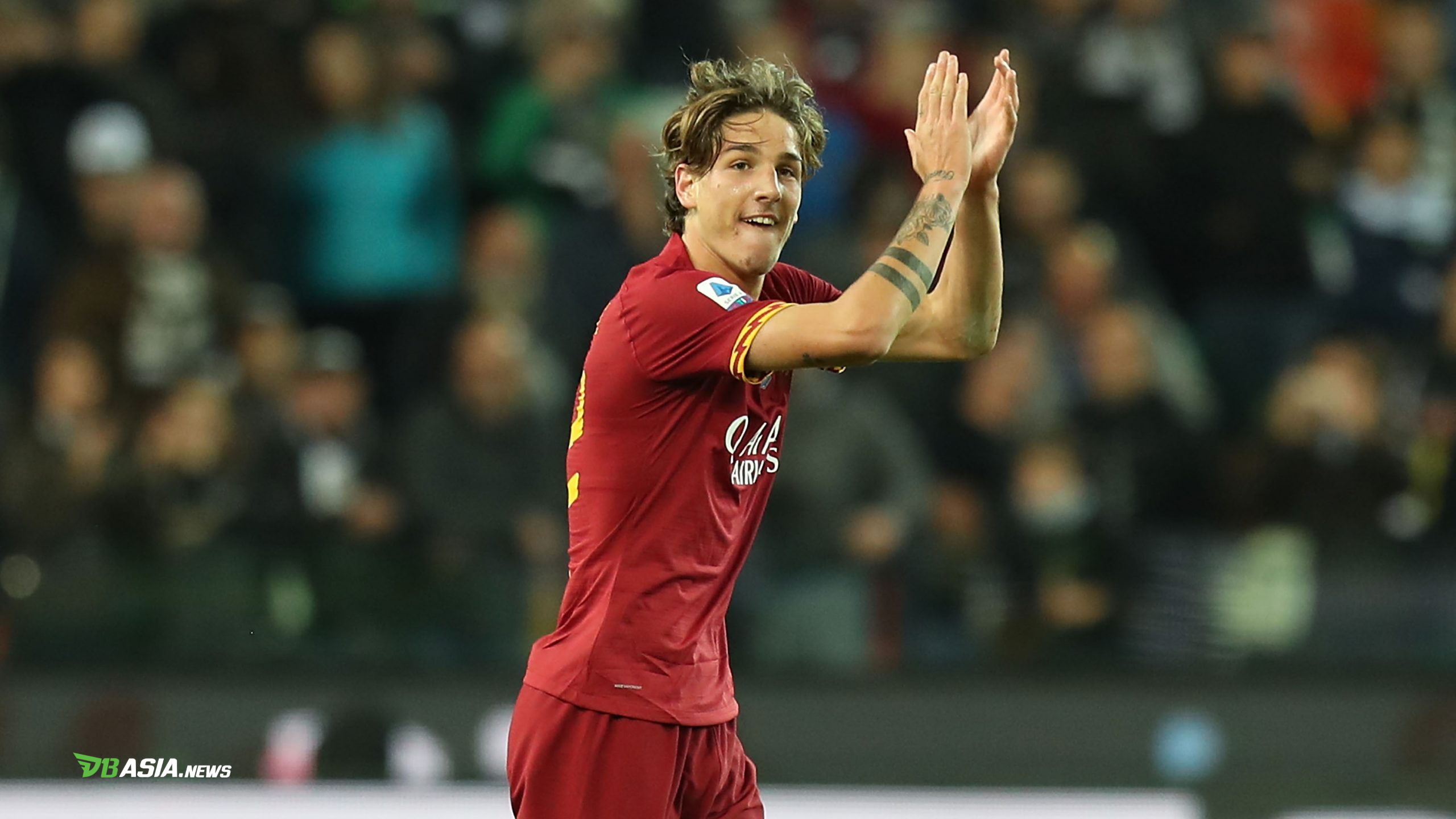 DBasia.news –  Sampdoria coach Claudio Ranieri called on all parties not to over-praise AS Roma’s Nicolo Zaniolo.

But for Ranieri, Zaniolo is not the heir to the Giallorossi legend, Francesco Totti, as is often called.

“Zaniolo is not Totti’s heir,” Ranieri said. “But he is a great player and will probably grow into a champion. I waited for him last year,” he continued.

According to Ranieri, Zaniolo is a type of tenacious and hard-working player, so his charts always increase from match to match.

“However, I had found him in the worst period. He has a natural talent and looks to be increasing from match to match,” said Ranieri.