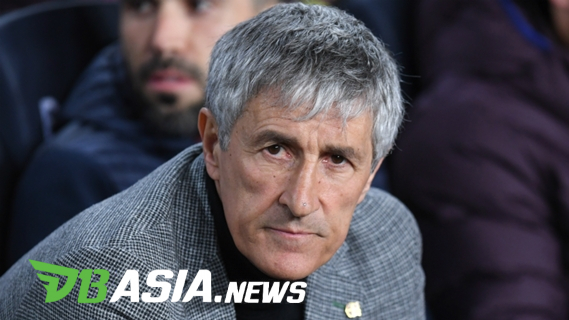 Barcelona can dominate the match and always have a chance. However, Barca’s attempt to qualify for the semifinals must be dashed, due to Inaki Williams who broke down Marc-Andre’s goal in the 93rd minute.

“Seeing what happened to us in other away games, we are progressing in terms of things. Only what remains should we improve,” Setien was quoted as saying from Goal.

“Actually, we controlled the match in the second half. Marc-Andre (ter Stegen) did not make a rescue, and this is embarrassing because we control the game,” he said.

The defeat against Athletic Bilbao is increasingly painful. Barcelona must lose Gerad Pique in the 80th minute. The injury is still unknown or not, but it is estimated that Pique has a slight muscle injury.

“He had a slight fever and was rather weak. It looks like he worked too hard. I don’t think he has an injury or anything serious, “Setien said, responding to Pique’s injury.

Barcelona failed to enter the Copa del Rey semifinals for the first time since 2010. At that time, Barcelona was beaten 2-1 in the quarter-finals by Sevilla.