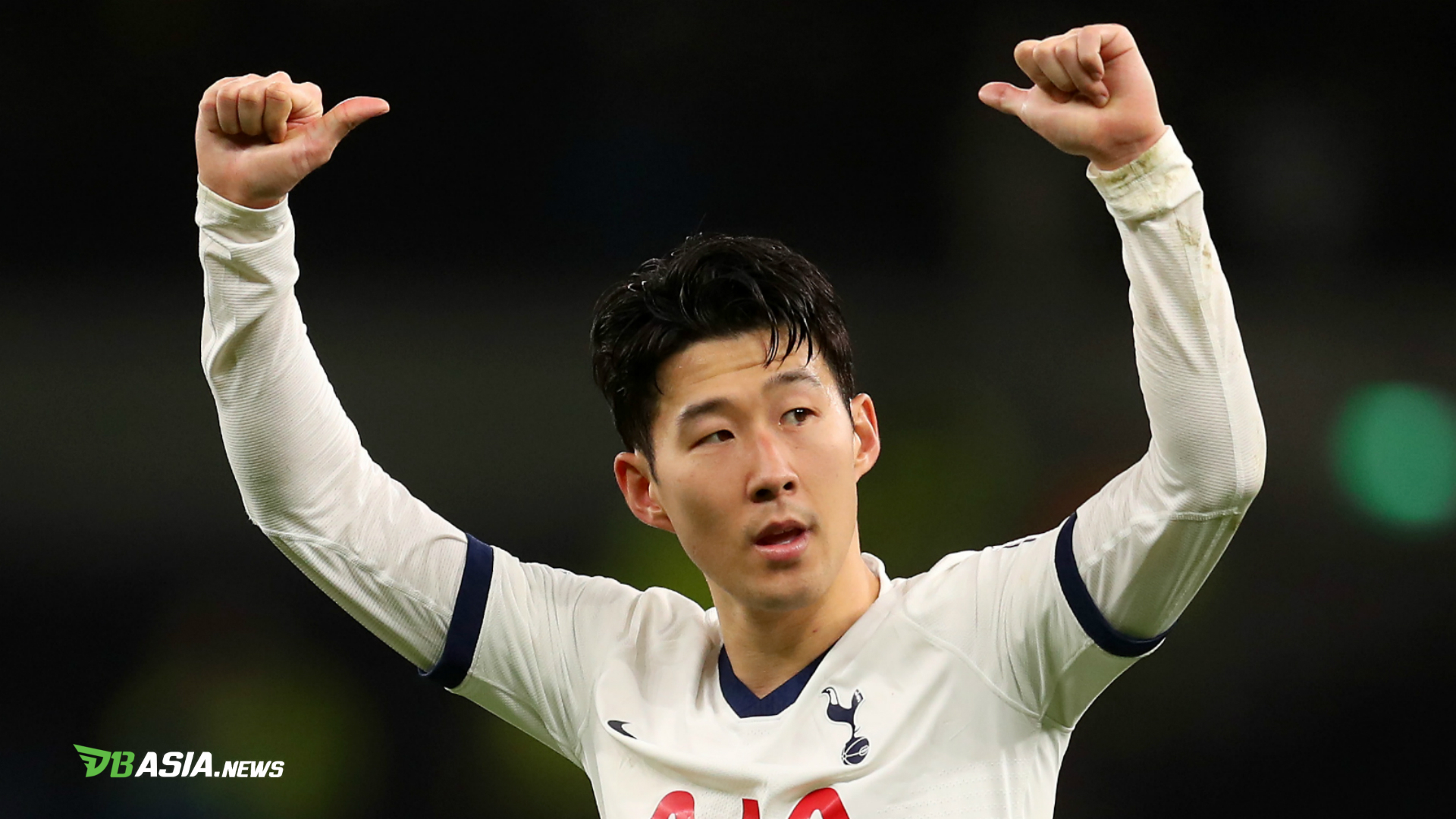 DBasia.news –  Tottenham Hotspur Winger Son Heung-Min seems to be a nemesis for Manchester City after the concerned back to break down their goal on Sunday (2/2) night Western Indonesian Time earlier.

Opta noted the South Korean star has scored five goals in all competitions against City, only losing to Jamie Vardy who has netted six goals since Pep Guardiola took over leadership in August 2016.

After the match, Son said: “This is an extraordinary victory.  Surely this is a very difficult match and I think the players have done a very, very good job plus a clean sheet and scored two goals in this stadium.

“I am happy to score, but I am even happier because we won.  The players show a very, very good mentality and good character. “

Son also did not forget to respond to Bergwijn’s goal debut, he added: “Yes, actually he scored an amazing goal.  He played his first fight and scored, all very happy.  I remember when I first played five years ago at White Hart Lane against Crystal Palace and scored a goal, I was very happy for him and hoped there were many other goals from him. “

Following the victory over City, Spurs temporarily moved up to fifth with a collection of 37 points, four points away from Chelsea who occupy the Champions League zone.