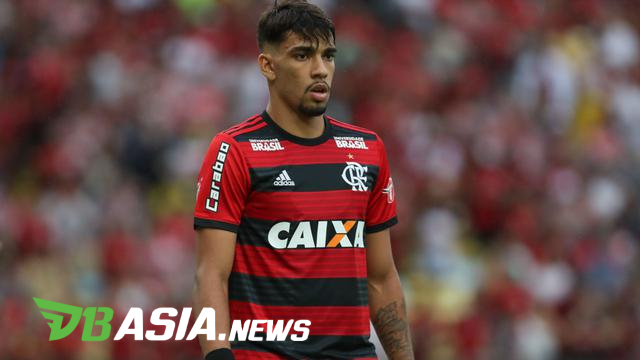 DBasia.news –  AC Milan coach Stefano Pioli has hinted that he will release Lucas Paqueta in the winter transfer window this January. The last name being targeted by Paris Saint-Germain (PSG).

“Lucas Paqueta worked well, he was in good shape, but I made a different choice to have a balanced team, who could match the game system,” Pioli said at Soccerway.

Milan won 2-0 over Cagliari in the Italian Serie A-League match at the Sardegna Arena on Saturday (11/01/2020). In that match, the Rossoneri goals were scored by Rafael Leao and Zlatan Ibrahimovic.

Lucas Paquetaa didn’t play in that match. The Brazilian man was not even on the reserve player list.

This reinforces speculation Milan will release Lucas Paqueta to PSG. The rich French club is ready to spend 30 million euros (about Rp. 460 billion) to smooth the transfer.

“If the transfer market ends early, I will be happier, because it can distract some Milan players, but my decision is only to win the next match because we really need the results.”

On that occasion, Pioli also discussed the matter of his team’s interest in West Ham goalkeeper, Asmir Begovic. The last name is plotted as a replacement for Pepe Reina who loaned out to Aston Villa. “All agreements have not been finalized, so we will wait until it is official,” Pioli said.

Begovic himself had undergone medical tests in Milan.