Tactically, Arsenal Is Better With Arteta 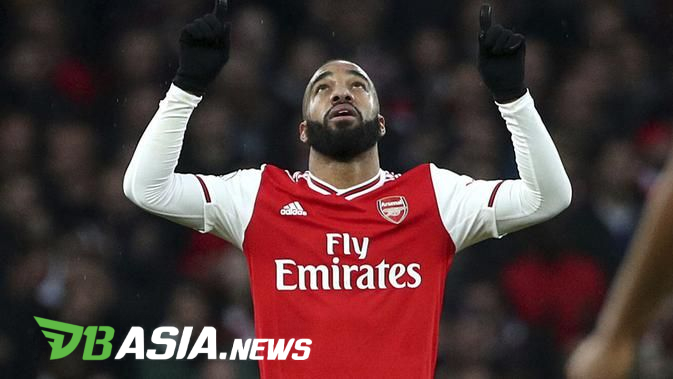 DBasia.news –  Arsenal striker, Alexandre Lacazette, assesses his team has experienced a rapid increase, especially in terms of tactics, since trained Mikel Arteta.  He believes the Gunners are on the right track with the Spaniard.

“We are more united now.  The way we think is the same on the field and off the field, “Lacazette said at Soccerway.

“Tactically we are better and we will see a big improvement in the next few weeks,” Lacazette added.

Indeed, the performance of the Gunners has not been stable.  However, the Frenchman felt that his colleagues became more compact as a team under Mikel Arteta.

Arsenal itself is currently in the United Arab Emirates to undergo training camp ahead of the Premier League’s next match against Newcastle United next week.

The Gunners are now in 10th place in the Premier League.  Merian London is still 10 points behind Chelsea in fourth place, which is the Champions League deadline.

Lacazette himself has defended Arsenal in 22 matches in all competitions this season.  The former Olympique Lyon player also contributed six goals and two assists.  He will again be the mainstay of Arsenal in the face of Newcastle.