Thanks to a game, Antoine Griezmann is familiar with Barcelona players 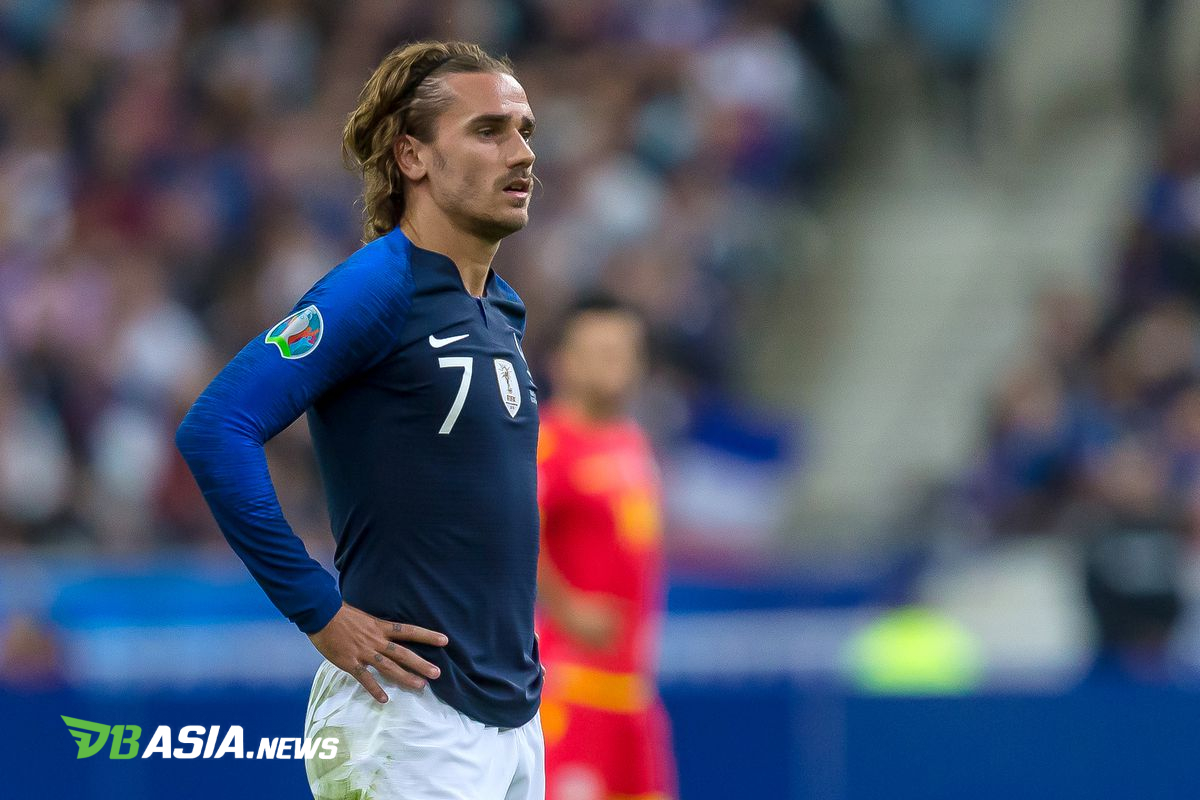 DBasia.news –  Nintendo Switch helped the adaptation process of Antoine Griezmann in Barcelona. It was reported by the AS.

Nintendo Switch is a Nintendo game console that has been released since March 3, 2017. This console can be used portably (carried everywhere) or played at home using a television.

Online game features also exist on the Nintendo Switch. That’s what Griezmann used to adapt to his new team-mate after moving from Atletico Madrid this summer for 120 million euros.

Griezmann got advice from his compatriot, Ousmane Dembele, to play the Nintendo Switch and join the Barcelona online team in the game “Mario Kart 8”. There, Griezmann met with Dembele, Sergi Roberto, Carles Alena, and Gerard Pique.

The 28-year-old bought the Nintendo Switch when Barca toured pre-season in Japan. Yes, Griezmann bought the console in Nintendo home country. Griezmann playing the game was originally nothing new.

The 2018 World Cup champion is indeed a gamer. The dance in the game “Fortnite” also motivated Griezmann to celebrate the goal when strengthening Atletico Madrid. This time, Mario Kart 8 helped the adaptation process in Barcelona.

Barcelona has played three LaLiga games against Athletic Bilbao (0-1), Real Betis (5-2), and Osasuna (2-2). Of the three matches, Griezmann performed great when scoring two goals against Betis. Unfortunately, until now he has not played with his idol, Lionel Messi, because La Pulga is still injured.

antoine griezmannAntoine Griezmann is familiar with Barcelona playersbarcelonaThanks to a game