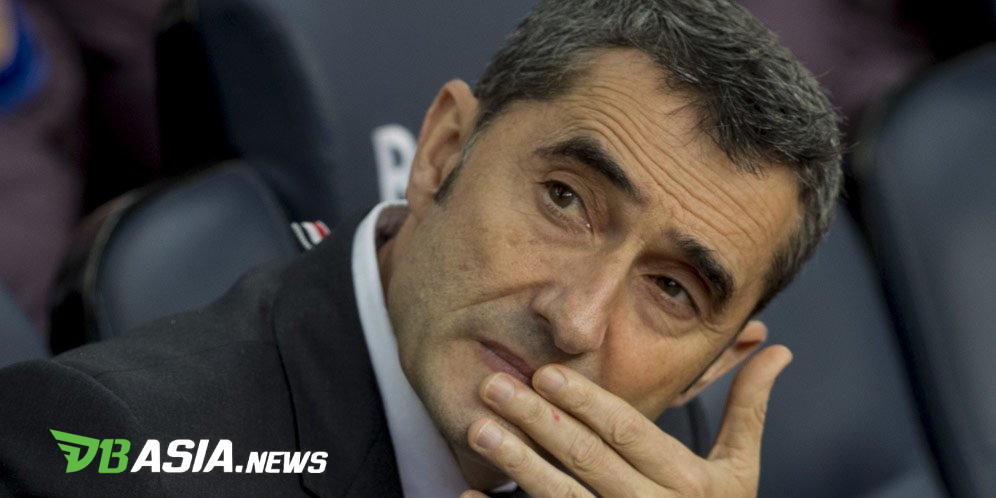 DBasia.news –  Ernesto Valverde is allegedly going through his last season with FC Barcelona this season (2019-20).

As reported by the ESPN report, Sunday (1/12/2020) the management of Blaugrana and Valverde has had a meeting to discuss the 56-year old coach’s contract.

During the meeting, ESPN mentioned that Valverde and Barca management agreed not to extend the contact of the former Bilbao coach at the Nou Camp Stadium at the end of this season.

The report also mentioned the great pressure has made Ernesto Valverde choose not to continue training Lionel Messi and his colleagues. The Barca management themselves respected the decision taken by Valverde.

Regarding Valverde’s successor, Blaugrana management is still considering a number of names that were widely rumored. Names who are rumored to fill Valverde’s spot at the end of the season, is the former Barcelona captain, Xavi Hernandez.

The latest news is that Xavi has held serious discussions with management. Xavi himself has retired from football at Qatar’s Al Sad club on May 20, 2019.