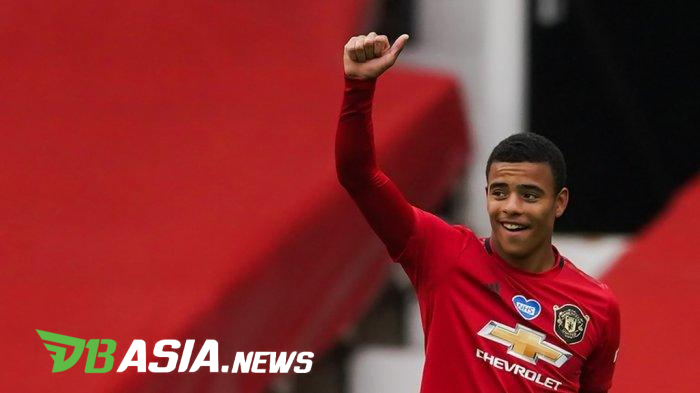 The series of results proved that Manchester United has began to improved on the front lines. The three most prominent players are Anthony Martial, Mason Greenwood, and Marcus Rashford.

If the goals are added up when the striker is in all competitions, 55 goals has been created. The amount is more than the Liverpool trio inhabited by Roberto Firmino, Mohamed Salah, and Sadio Mane.

Several factors has been the reason behind the sharpness of the Manchester United forward. One of the strongest reasons is the entry of Bruno Fernandes in the middle of the season.

The Portugal international player gave color to the attacks built by Manchester United. Fernandes is also known to be good at giving bait.

In addition, Paul Pogba’s recovery will bring fresh air to Manchester United. Paul Pogba made the attack from the second line to be more aggressive.

Next, Manchester United will challenge Aston Villa in the 2019-2020 Premier League match, at Villa Park on Friday (10/7). Now, the Red Devils are in fifth place with two points behind Chelsea who finished fourth.