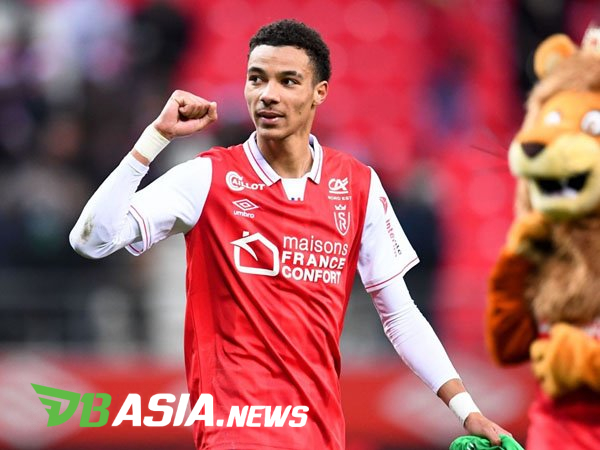 DBasia.news – If Manchester City went ahead by signing Erling Haaland from Borussia Dortmund, the Red Devils are also predicted to purchase players in the summer of 2022, the name of the French player, Hugo Ekitike also emerged as a candidate.

Looking into a new era with Eric ten Hag, Man United will improve with the departure of players like Juan Mata, Edinson Cavani, Nemanja Matic, and the potential to be followed by players like Jesse Lingard and Paul Pogba.

Ten Hag wants to improve on several areas at Man United and one of them is the front line. With a £13 million price tag, Ekitike has been targeted by a number of clubs such as Arsenal and Newcastle United. Its no surprise as in his first season in Ligue 1 he scored nine goals from 21 appearances.

In terms of player profiles, Ekitike is unique. Despite being six feet tall which makes him an aerial threat and a good target man, Ekitike has good technical qualities when controlling the ball.

He is also a dribbler who diligently steps back to pick up the ball and then penetrates. Ekitike has a record of over five dribbles per 90 minutes this season with an average success rate of over 50%.

Furthermore, according to Wyscout, Ekitike only has a record of 27 shots on target this season, meaning that nine goals indicate a good goal conversion.

Reims coached by Oscar Garcia is not a team that plays offensively, no doubt attackers like Ekitike don’t get enough ball supplies. With that situation, his goalscoring goals and good goal conversions still count.