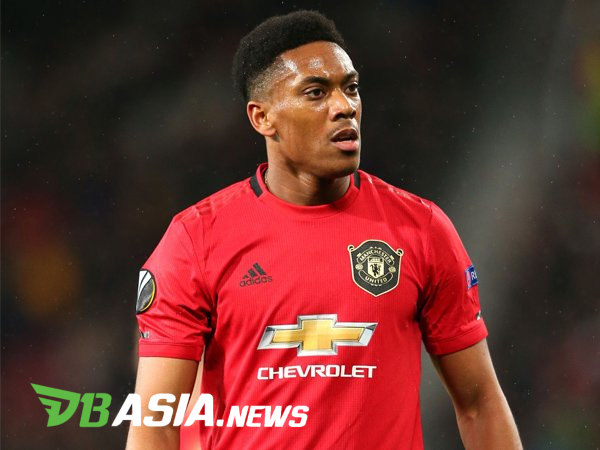 DBasia.news –  French legend Thierry Henry believes that Manchester United’s Anthony Martial can become a legend. As long as The Red Devils squad can keep supporting him.

Henry’s statement was stated by his former Arsenal teammate, Lee Dixon. He said that Martial was the same as Henry when he first came to Arsenal.

“I assume Henry knew Martial because they came from the same area in France, so I asked him. He said that Martial was exactly like when he first came to Arsenal. Martial needs a process like Henry at Arsenal, but he doesn’t know if Manchester United alike as when I was at Arsenal,” Said Lee Dixon as quoted from The Sun.

Lee Dixon also revealed that Martial can at least be a great player.

“I’m not saying that he will be as good as Henry, but he can be a great player if he plays with United’s old players,” said the former Burnley player.

Anthony Martial was imported from AS Monaco five years ago at a price of 36 million pounds. At that time, Martial was the most expensive teen player in the world.

This season Martial scored 16 goals and contributed five assists for the Red Devils in all competitions and put Manchester United in fifth place before the Premier League was dismissed.