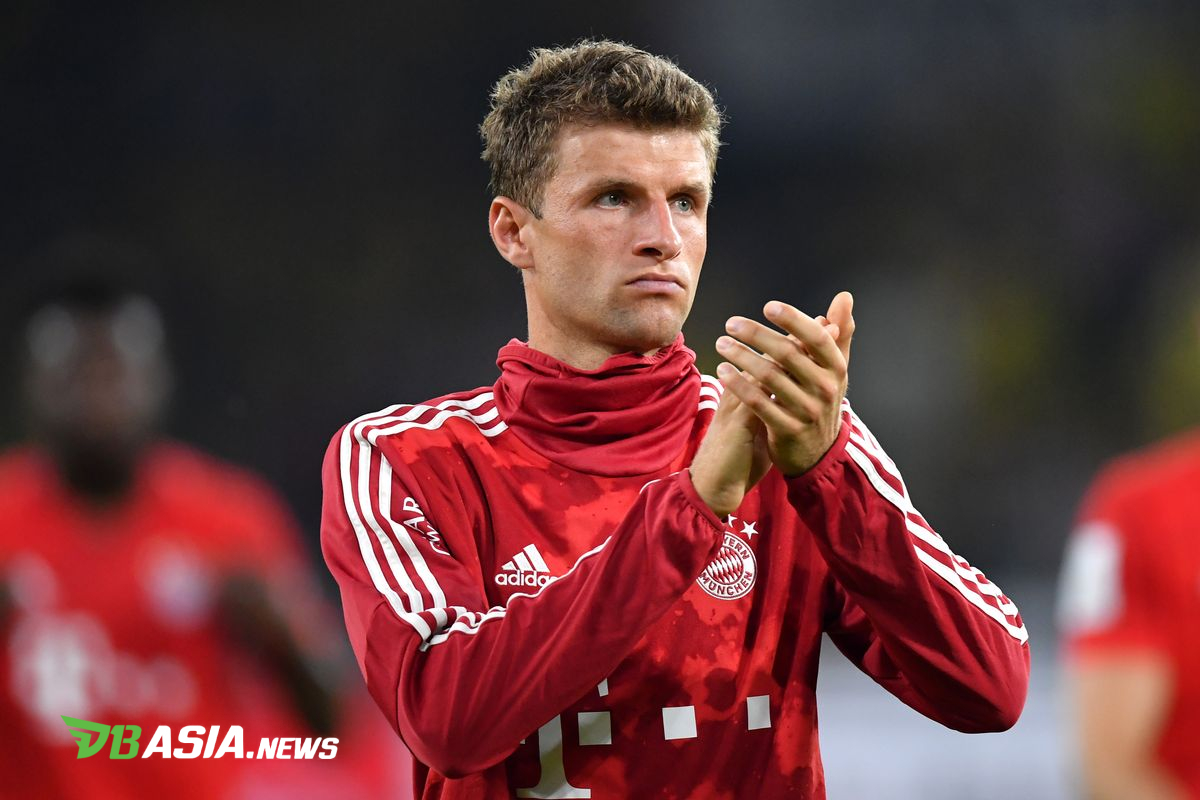 DBasia.news –  Bayern Munich won 2-0 against Wolfsburg in the Bundesliga match. In that match Thomas Muller created a special record.

On week 17 of the Bundesliga, Bayern won over Wolfsburg with goals from Joshua Zirkzee (85 ‘) and Serge Gnabry (89’). Within four minutes at the end of the second half, Bayern took advantage of the Wolfsburg back line negligence.

Muller provided assists for goals scored by substitute, Joshua Zirkzee. That became Muller’s 11th assists in the Bundesliga which has entered week 17. According to Opta records there has never been a player who has done so.

The 2014 World Cup champion with the German national team broke a new record in the Bundesliga. Although this season he has only scored five goals, Muller’s experience and vision of playing really helped his team mates.

Muller was rarely given the chance to appear by Niko Kovac. But after Kovac was dismissed by Bayern, Muller started playing a lot under the direction of Hans-Dieter Flick. His role is still the same: the second attacker in 4-2-3-1 tactics.

According to additional notes from Squawka, Muller became one of the top three players who was able to record 10 or more assists in Europe’s top leagues. Muller was first with Luis Alberto, Lazio midfielder, and above Kevin De Bruyne (10 assists in Manchester City).

Bayern, the reigning Bundesliga champions seven times in a row, are still involved in the title race this season despite being hobbled at the start of the season. Currently Die Roten is third place of the standings with 35 points, under RB Leipzig (37 points) and Borussia Monchengladbach (35 points).