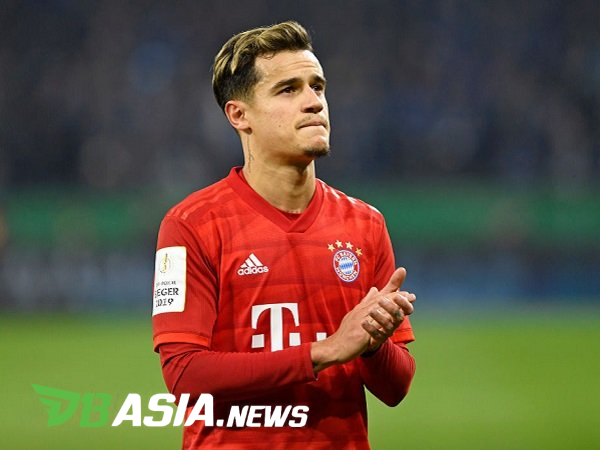 DBasia.news – Tottenham must meet two special requirements that have been proposed by La Liga giant Barcelona if they want to get Philippe Coutinho on loan this summer.

Barcelona have told Tottenham that they can recruit Philippe Coutinho as a loan player if they agree to pay a fee of 8 Million pounds and pay his salary in full. Spurs are one of the clubs interested in borrowing Coutinho this summer with Everton, Chelsea and Newcastle.

As reported by Football Insider, Barca has warned interested clubs who hope to borrow the attacking midfielder will not be approved unless those interested clubs are willing to fulfill their price requests and are willing to pay their salaries per week. This is not only because the Blaugrana wanted to make room in their squad but also wanted to reduce the burden on the club’s salary.

Previously Tottenham was reportedly reluctant to meet the salary of the Brazilian player who reached 250,000 Poudsterling each week which was even higher than the player with the highest salary at the club, Harry Kane. Spurs also prefer to bring in players with easy requirements such as free transfers or barter players due to the corona virus crisis.

While Coutinho has spent the season on loan at Bayern Munich who have confirmed that they will not activate the buy option. The 27-year-old player struggled to find his impressive performance at Bayern after ups and downs at Barcelona.