Tottenham Often Conceded in Goals, Jose Mourinho does not care 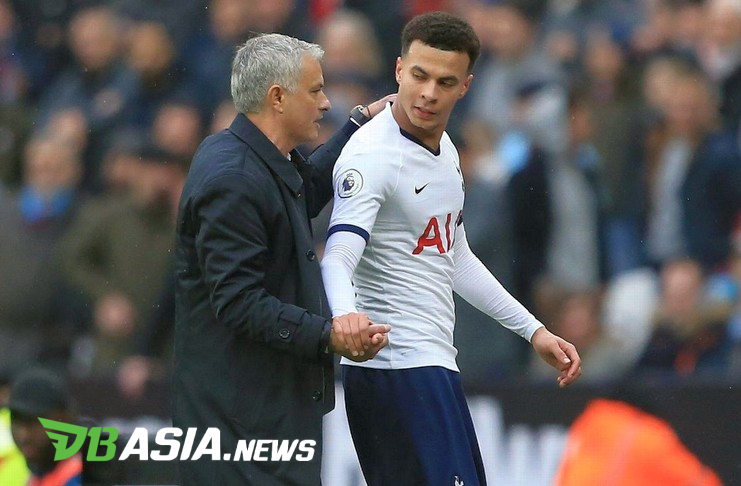 DBasia.news –  Tottenham Hotspur’s manager, Jose Mourinho, paid little attention to the number of goals conceded after his 3-2 win against Bournemouth in the Premier League.

The Portuguese coach himself admitted that the 3-2 results achieved by his team were quite strange but he did not care about the number of goals conceded by his team.

“The results are a bit strange, but that’s okay. The tight results have become a challenge and a characteristic of the Premier League. “Mourinho said as quoted by Sky Sports.

“You can say that we conceded four goals in two matches at home, but I would prefer to say we were able to score seven goals,” he added.

In his debut match with Tottenham, the coach nicknamed The Special One was able to win with a score of 3-2 over West Ham. Mourinho’s debut with Spurs in the Champions League also went smoothly.

Spurs were able to win 4-2 over Olympiakos last week. This means that since being trained by Mourinho, Spurs in the last three matches have been able to score 10 goals and conceded 6 goals.