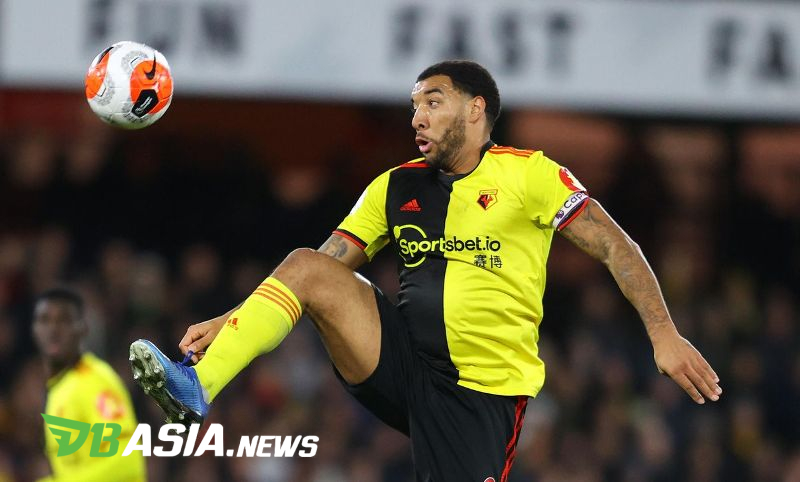 DBasia.news – Watford captain, Troy Deeney claimed not to join the training with his colleagues this week. He claimed to be afraid of spreading the corona virus to his young son.

Deeney often voiced his concern over the Premier League’s plans to resume competition in the midst of the unfinished COVID-19 pandemic. Moreover, the death rate due to COVID-19 in the UK is also the second highest recorded in the world.

These conditions do not necessarily dampen the plans for the Premiere League, which hopes to continue the league in mid-June. Premiere League clubs will also hold training in small groups by keeping a gap between players on Tuesday.

“We will return to training this week. I have said that we will not participate,” Deeney told Talk The Talk, as quoted by AFP on Tuesday.

“My son is only five months old and he has respiratory problems. I don’t want to go back home and put my son in danger,” he added.

Another reason that makes Deeney unwilling to return to training with his club is because he is worried about the condition of black players, Asians, and other ethnic minortitas.

Based on research by the National Statistics Office, black citizens are twice as likely to be infected with the corona virus than white people.

Therefore, Deeney did not want to take the risk to stay in training. The 31-year-old footballer also revealed he was ready to bear the risk of salary cuts for his refusal to return to training.

“At the meeting I asked something simple. For black, Asian and mixed players, they were more susceptible to disease.”

“Will there be additional tests? Things like heart checks? No. Okay, I feel things like that need to be dealt with,” he said.

In contrast to Deeney, Newcastle manager Steve Bruce actually praised the Premier League protocol for holding back training, which was largely supported by the players.

“They have done everything they can to make sure everyone is safe,” Bruce told the BBC.

“They have carefully planned their plans. Most of our members are quite satisfied.”