Unlike Messi, Braithwaite is struggling to stay at Barcelona 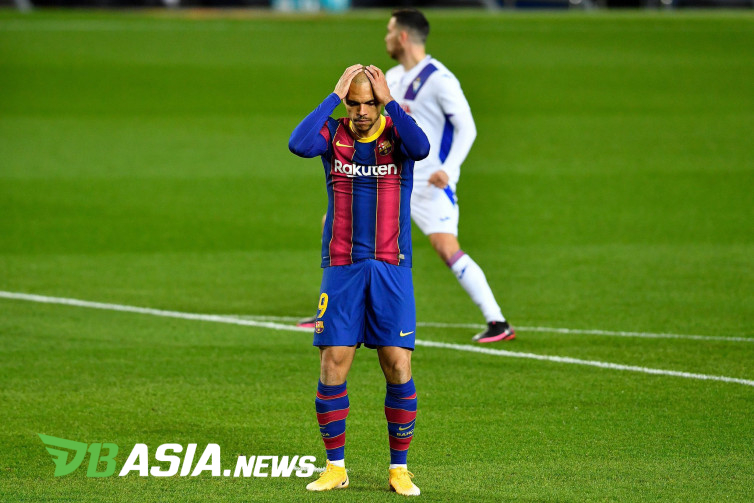 DBasia.news – Barcelona striker, Martin Braithwaite is determined to stay at the Camp Nou. Braithwaite’s desire is the opposite of that of the superstar, Lionel Messi.

Lionel Messi did not hesitate to mention his desire to leave Barcelona last summer. In fact, until now Messi has not signed a new contract.

Martin Braithwaite pointed out a different choice. The striker wants to stay despite the news that Barcelona will throw him out if they manage to sign Memphis Depay.

“There’s no way I will go in the winter transfer market or even at the end of the season. Next season, I will stay. It is a matter of fighting for my goals,” Braithwaite told TV3.

“I am happy that the club is looking for other players in the transfer market. This is so that a club like Barcelona has the best players in the world.”

“You need to have internal competition. It doesn’t scare me. It gives motivation. You need the best players to motivate others,” said Braithwaite.

Braithwaite admitted that he only focused on bringing Barcelona to the title. He has put aside the issue that Barcelona is no longer needed by him.

“This season, we have many chances to win titles. This is my goal and I do not think about anything else. This is the reason why I wake up every day and work very hard,” added Braithwaite.

Martin Braithwaite scored five goals in all competitions under Ronald Koeman. However, he has only made eight appearances as a starter in 18 matches in LaLiga.