Vice President of Inter Milan: There’s No Point in Talking about Lionel Messi 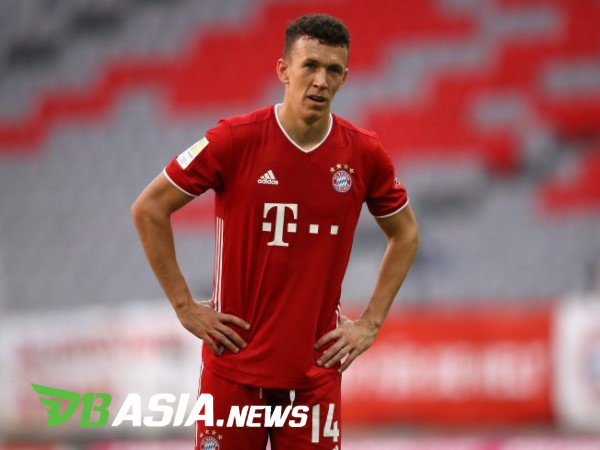 The Blaugrana captain has decided to complete his tenure at the Camp Nou with one season left, despite filing a transfer request last month.

“We are in no condition to put forward a captive for Messi,” Zanetti told TyC Sports. “Our transfer market is about selling first and then buying – we have to respect financial fair play. There’s no point in discussing [about Messi].”

“As he always says, Barcelona is his home, his family and, seeing how things are done, it’s true that everything has stayed that way.”

“He was very clear when he said that the family is very tough on decisions and that is very good, very good. The financial problem is not a problem there.”

The Argentine star confirmed in an exclusive interview with Goal on Friday (4/9) that he will stay at the Camp Nou after no longer having the opportunity to move.

Messi actually believed he could use a clause in his contract to leave for free this summer, but Barca and La Liga denied the claim and insisted that his contract with the club could only be terminated if someone dared to make up for his €700 million release clause.

The 33-year-old forward has accused Barcelona president Josep Maria Bartomeu of failing to keep promises to allow him to leave if he wants, despite stressing that despite the current situation he will remain fully committed to the club for the 2020/21 season.

Speaking to Goal, Messi said: “I think and believe I can go freely. The club president has always said I can take the decision to leave or stay at the end of the season.”

“Now they insist on the fact I didn’t put it all up before June 10. As of June 10, we are still competing in LaLiga and are in the midst of a difficult situation for the Covid-19 pandemic which is impacting the season.”

“And that’s the reason why I will stay at the club. Now I will be with the club because the president said the only way for me to leave is to pay the €700 million clause and this is impossible.”