Xavi Hernandez’s Comeback to Barcelona is Getting Closer 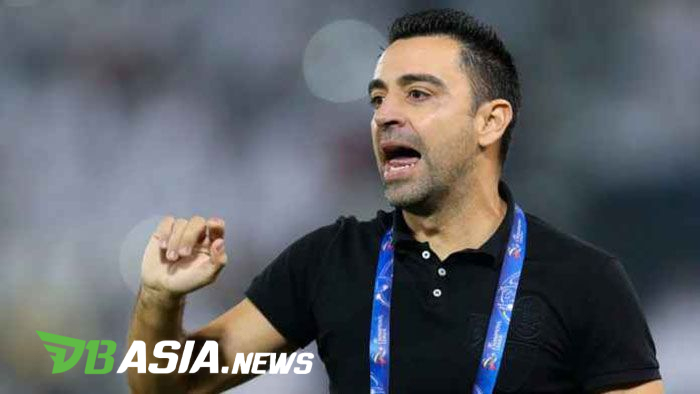 DBasia.news –  Rumors of the dismissal of Ernesto Valverde were increasingly heard after the defeat of Barcelona from Atletico Madrid in the Spanish Super Cup. Reportedly, Xavi Hernandez will replace him.

Xavi, 39 years old, has undergone a coaching career since 2019 in Qatar with Al Sadd. His name appeared as a candidate for Barcelona’s coach. Fans see him as Pep Guardiola, a former Barcelona coach who is now one of the top coaches in Europe.

Moreover, Xavi has the same views as Guardiola regarding the same philosophy and style of play- in accordance with the philosophy of Barcelona. So, it is only a matter of time before Xavi returns to Camp Nou and coaches Barcelona.

Indications of the arrival of the former World Cup and European Cup champions can already be seen through the confirmation of Al Sadd’s Sports Director, Muhammad Ghulam Al Balushi. “Xavi is negotiating with Barcelona,” he said curtly, as quoted from Marca.

Responding to the issue, Xavi said that training Barcelona was his dream. However, as long as no agreement has been reached, the focus at this time is Al Sadd.

“I cannot deny that my dream is to train Barcelona,” Xavi stated.

“I have said it many times, in many (sessions) interviews. Everyone knows that I am a Barcelona fan, the club is in my heart and dream. But for now I focus on Al-Sadd,” he explained.

Two Barcelona Directors, Oscar Grau and Eric Abidal, have met with Xavi in ​​Qatar. Xavi confirmed this, but he did not spell out the details of the conversation.

“Abidal is my friend. I have often met him. I respect Barcelona, ​​I respect Valverde and I respect my contract,” added Xavi.

“I did my work here. I have focused on the semi-finals and now I am thinking about the final. I am thrilled to be Al Sadd’s coach and I have great respect for this club. I cannot say anything else.”

“They (Abidal and Grau) are here and we talk about a lot of things. They are also here to see how Ousmane Dembele is doing.

“That’s it. I’m apologize, but I can’t give out more information. I’m with Abidal. He’s my friend. That’s all. I’m at Al Sadd and I respect Valverde,” concluded Xavi.