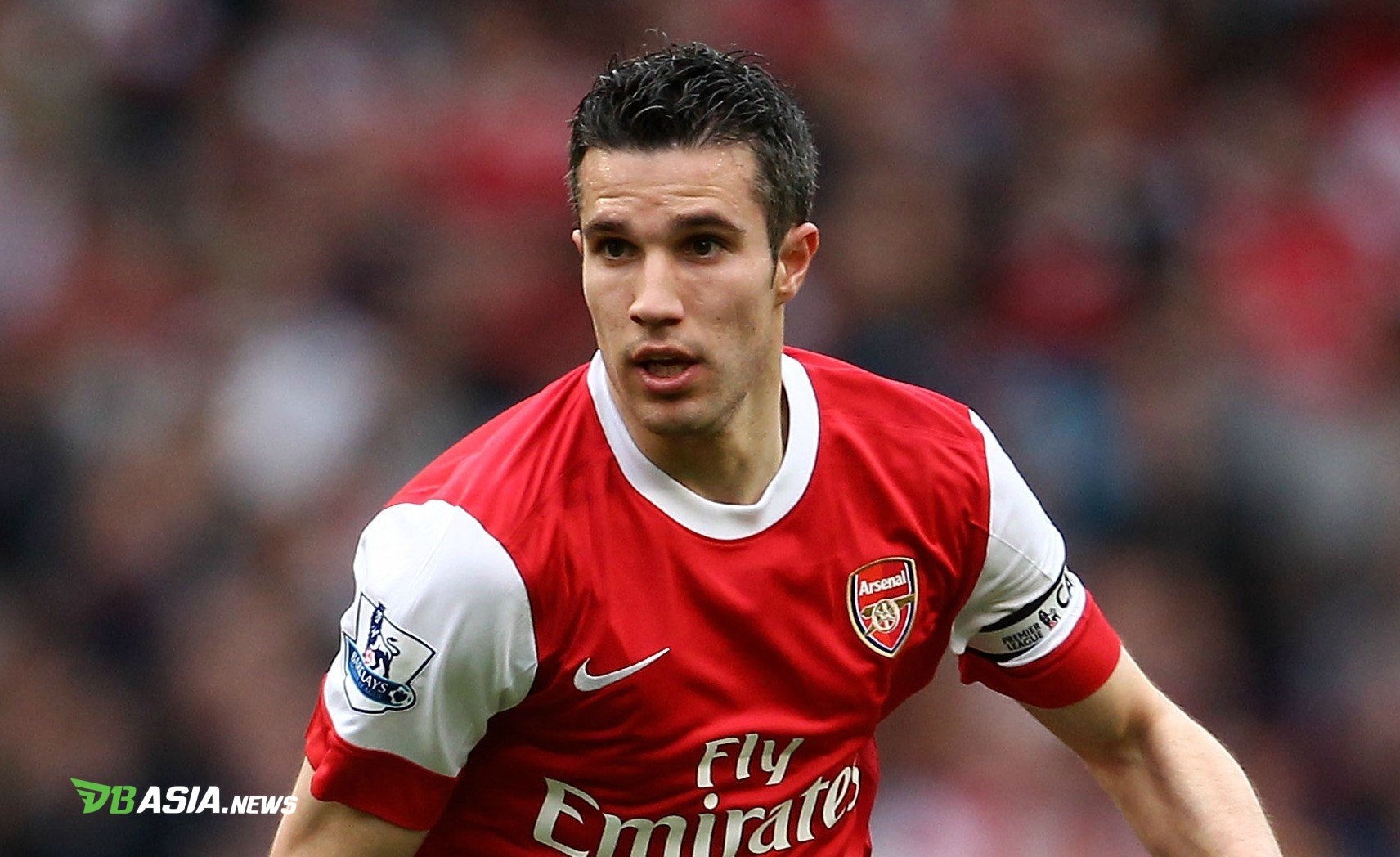 DBasia.news –  Arsenal has a strong history in English football as one of the clubs from North London that has won 13 Premier League titles, two League Cups, and a record of 13 FA Cup titles. Herbert Chapman and Arsene Wenger are two managers who have been named as the club legends.

Wenger’s Arsenal team in 2004 won the Premier League without even losing in the whole season. It was in the Wenger era that Arsenal also changed stadiums from the historic Highbury to the Emirates Stadium.

Arsenal left Highbury, which has been used since 1913 because they did not have many options. They want to increase the audience seats and can no longer do it at Highbury. No doubt Emirates was built and Arsenal moved there in 2006.

From the stadium with a capacity of 30,000+ spectators to more than 60,000. In term of revenue, Emirates Stadium benefits the club, but in terms of magic, Arsenal lost the ‘fear factor’ or awesomeness to the opposing teams as before in Highbury.

Despite coming to Arsenal in 2004 from Feyenoord, Robin van Persie only improved his abilities and showed his instincts as a reliable goalscorer in mid-2006 to 2012. With his left foot, the Dutch striker became a scourge for his opponents.

The success of Van Persie won the Premier League title only came true when he played with Manchester United in the 2012-13 season, but his name remains engraved as one of the top footballers and the best striker in the Premier League.

Grew up at the Arsenal academy after recruiting him from La Masia, Cesc Fabregas defended the Gunners’ first team from mid 2003 to 2011. Fabregas witnessed the change of team headquarters from Highbury to Emirates Stadium.

Arsene Wenger was instrumental in developing a career regulating the Spanish attack until he moved to Barcelona in 2011. Fans were not upset at the time, but what made them upset was the move to Chelsea, rivals Arsenal, in 2014.

The center back who colored the Emirates Stadium era. Laurent Koscielny was recruited from Lorient in 2010 and played for nine years at Arsenal before returning to France to strengthen Girondins Bordeaux.

Koscielny, 34, played more than 250 matches for Arsenal and became the leader at the back of the team with three FA Cup titles, two Community Shields.

Arsenal’s top recruitment. Wenger brought him to the Emirates Stadium in 2013 for 50 million euros from Real Madrid. Mesut Ozil (31 years old) is still strengthening Arsenal until now and his performance is improving, although previously Unai Emery was rarely played.

In terms of vision of playing, passing the ball, and being a regulator of attacks, Ozil is one of Arsenal’s best players besides Fabregas.

Here are the five other top Arsenal players in the Emirates Stadium era: