Signed by Arsenal at a fantastic price, Ben White’s debut is considered satisfactory 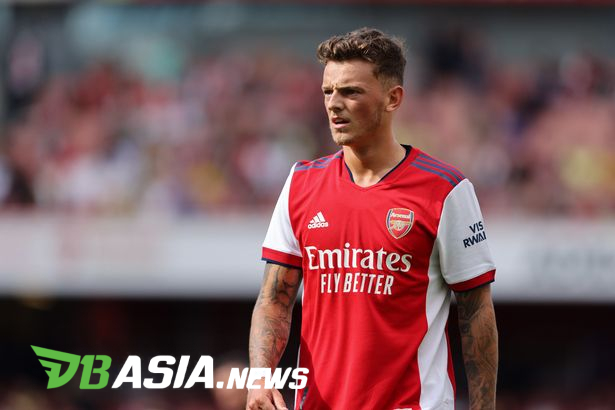 DBasia.news – Arsenal’s new defender, Ben White, made his debut in a competitive match against Brentford in the first week of the 2021-2022 Premier League match, at Brentford Community Stadium, Saturday (14/8). So, how’s his report card?

Arsenal, who wanted to strengthen the defense sector, brought in Ben White from Brighton. The funds spent by the Gunners for the former Leeds United reached 50 million pounds, or around Rp 995 billion.

Inevitably, great expectations rest on Ben White’s shoulders. Moreover, he holds the status of the England national team defender at Euro 2020. Although, on the other hand, there were also skeptics.

Ben White’s chance to prove himself was present in the match against Brentford. Mikel Arteta has put Ben White at the heart of the defense from the start.

As a result, White’s appearance is far from satisfactory. Apart from contributing to the Gunners’ 2-0 defeat, White’s individual record was disappointing.

In this match, White did not show his best ability. There are at least two illustrative moments.

The first was when White looked after Bryan Mbeumo. At that time, the striker easily passed White who made a mistake in his move.

The next moment, of course, was the host’s second goal scored by Christian Noergaard. At that moment, White only saw the ball bouncing in front of him.

Now, Ben White needs to improve his abilities and speed up the adaptation process. As the next opponent faced is Chelsea. Moreover, the Blues have dangerous attackers, including the new predator, Romelu Lukaku.