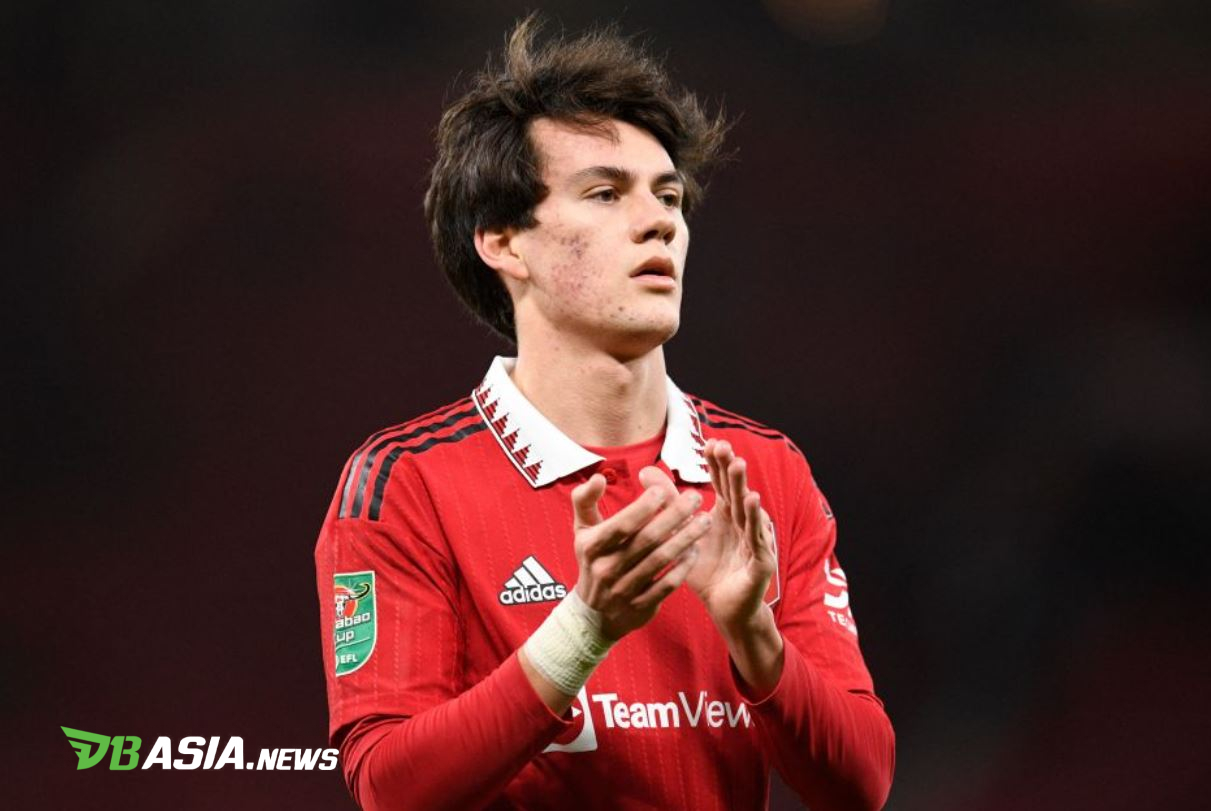 Pellistri came on in the second half to replace Antony and didn’t waste the chance that Erik ten Hag gave him. Not only helping the team, Pellistri also actively turned on the right side of Man United’s attack.

Pellistri’s hard work led to an assist for Man United’s second goal scored by Marcus Rashford. From the counterattack when receiving a precise pass from Casemiro, Pellistri calmly dribbled the ball and provided an assist for Rashford.

Man United won 3-0 from Antony’s goals and two Rashford goals. Pellistri has been waiting for this debut for a while after coming from Penarol in 2020. “The long-awaited day has arrived. I am happy to make my official debut,” said Pellistri.

“I see the future in him. He is doing well and we have to see what is best (for him). He is growing. Against Everton (in a closed friendly match), I am very pleased with his performance,” Ten Hag said on Man United’s official website.

“I was pleased with his performance at the World Cup so his development has been very good and now he’s come in and made an impact. So that’s the next step I said, ‘Well done Pelli, keep it up’.”

“I already mentioned Pellistri coming and it was a debut. It wasn’t long but he really lived, some good action and also the assist on the second goal,” explained Ten Hag.

It took time for Pellistri to get that debut, especially since he was loaned to Deportivo Alaves and rarely played there, plus injury. Uniquely, Pellistri is still a mainstay player in the Uruguay national team with his 10 caps and he also played at the 2022 World Cup in Qatar