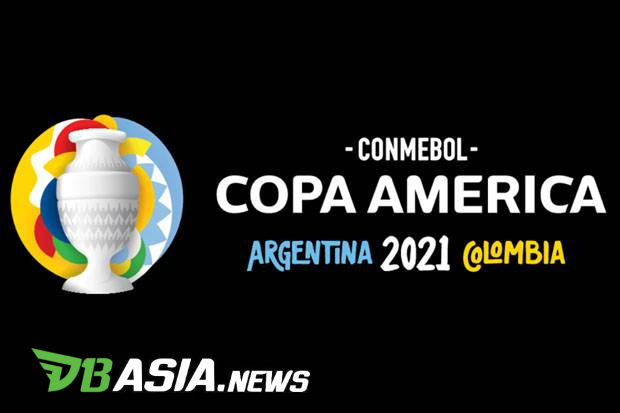 DBasia.news – The drama of the 2021 Copa America host is still continuing at this time, even though the Copa America will take place in two weeks. Most of the players were against the tournament being held in Brazil which was not the host’s first choice.

As is known, Argentina and Colombia will host the 2021 Copa America which has been delayed by a year due to the coronavirus pandemic. But both resigned for different reasons.

Argentina withdrew due to the worsening coronavirus pandemic there, while in Colombia it was due to the political situation which caused protests aimed at Colombian President, Ivan Duque Marquez. Brazil was appointed CONMEBOL as the host.

CONMEBOL chose Brazil as the Copa Libertadores (South America’s Champions League) was going well. However, the election was opposed by most of the Brazilian players, along with Uruguay and Argentina.

“We have asked the athletes to focus only on the match against Ecuador. Then they (the players) asked to speak directly to the president (Caboclo),” said Tite, Brazil coach some time ago.

“It was a very straightforward conversation. And then the attitude of the players also became very clear. We have a position but we are not going to reveal it now. Our priority now is to play well and win against Ecuador.”

“We understand that the situation will become clear after this international break. They (the players) have an opinion, they have said it to the president and they will say it to the people at the right time.”

“That is the reason why Casemiro, our captain, is not here for this interview.”

The severity of the corona virus in Brazil was the reason for the opposition to the Copa America being held there. If previously represented by Tite, now Brazil captain, Casemiro has spoken up and confirmed the coach’s words, but he couldn’t say much about it.

“It’s very clear what we think about the Copa America, but now we have to respect a certain hierarchy. It’s clear that we want to express ourselves about it, but unfortunately now we can’t.”

“We’re not going to talk about this, Tite has already told us what he thinks. As captain and leader, we already have our position. We want to talk but now is not the time to do it.”

“I’m not the only one, not just European players (against the hosts), but all of us. When someone speaks, everyone does it, or Tite, or the coaching staff. We have to be united.”

Worse yet, according to Marca Tite could join the boycott of the Copa America event in Brazil and resign from the coaching position. His relationship with the federation has not been good and this Copa America complicates it even more.

“You can all hypothesize whatever you want, I’m just asking you to be careful,” Tite told a news conference.

“I’ll explain myself at the right time. Not now. I’m not running away from the question but we all know there is a right time to do something.”

Reportedly, Tite will announce his future in Brazil after the match against Paraguay in the 2022 World Cup Qualification match, Wednesday (09/06) at 07.30 am WIB.