AC Milan Ask for a Discount on Fikayo Tomori to Chelsea 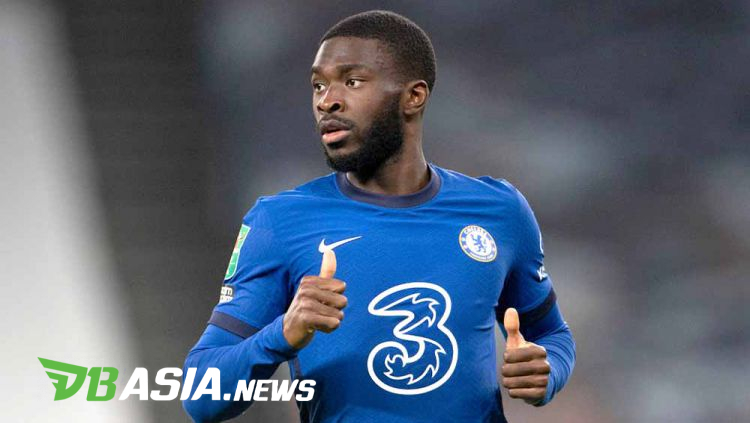 DBasia.news – Fikayo Tomori is reportedly meeting with AC Milan management this week, amid reports the club wants to negotiate with Chelsea over the player’s price.

AC Milan fell in love with Fikayo Tomori’s performance at the heart of the defense. In fact, on several occasions Tomori was considered to be better than the captain, Alessio Romagnoli.

Not surprisingly, Milan plans to permanent Tomori from his current status as a loan player. Il Diavolo Rosso has started to take concrete steps.

Two Milan transfer interpreters, Paolo Maldini and Frederic Massara, have invited Tomori to Casa Milan. The meeting discussed the player’s future at the San Siro. Milan want to know whether Tomori has the intention of staying or not.

Currently, the main problem lies in the official price that Chelsea put on. The Blues want 28 million euros from the sale of Tomori.

Milan is also trying to find a discount to Chelsea. Milan realized that Tomori’s position at Chelsea was not really a core part. Therefore, Milan hopes to get a discount.

In addition, Milan will also have difficulty spending that much money if they fail to qualify for the Champions League. As a result, Tomori’s status at Milan will be determined by many factors.

Milan hopes, Tomori can smooth the plan permanent. Milan will ask Tomori to seduce Chelsea to lower prices. Milan are optimistic that Chelsea will falter if the player is directly involved.

AC Milan Ask for a Discount on Fikayo Tomori to Chelsea