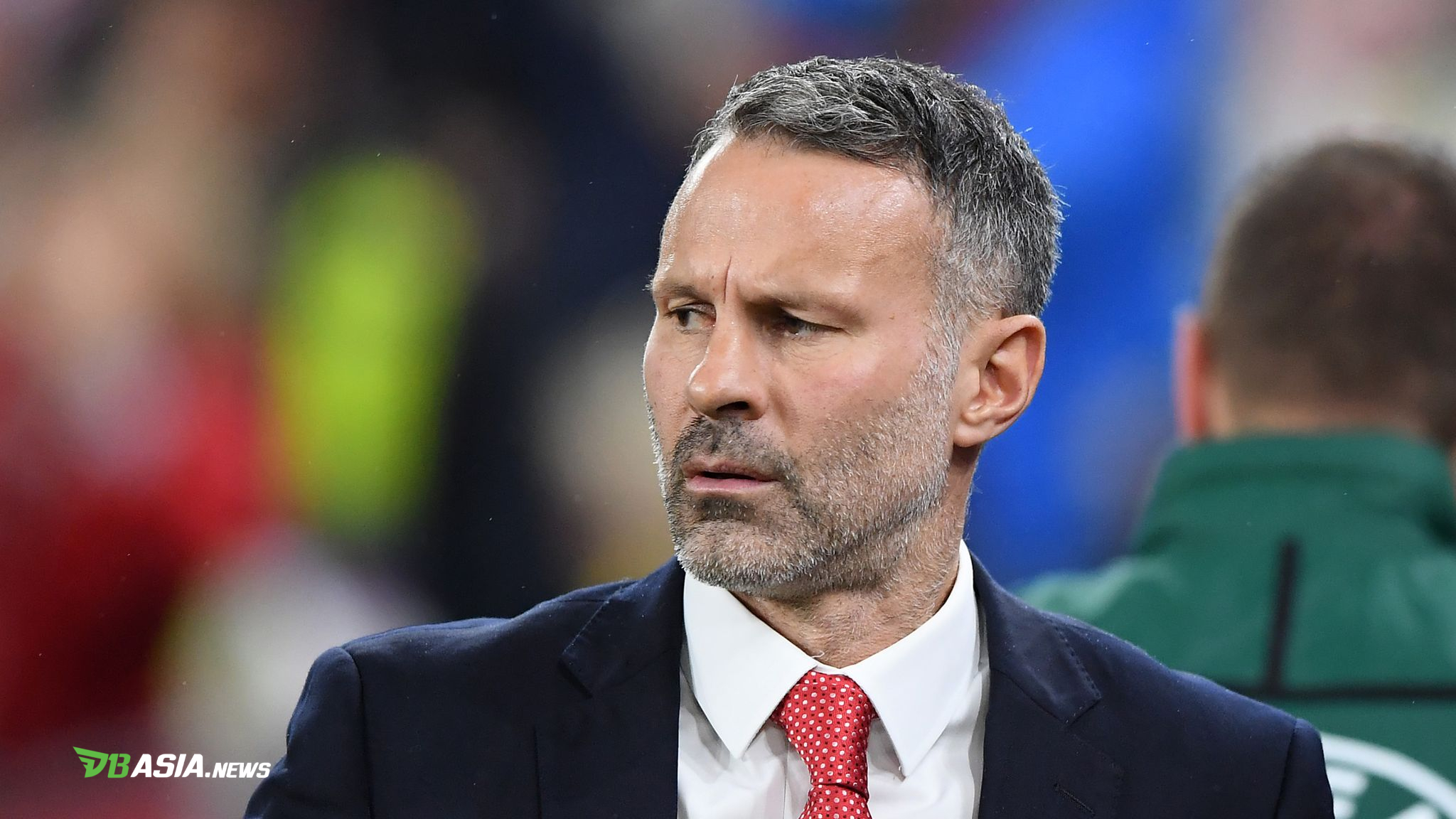 DBasia.news – Wales national team coach, Ryan Giggs has denied carrying out the attack he was accused of following news he was arrested due to a riot at his home.

“Mr Giggs denies all the alleged assault against him,” said Giggs’ representative.

“He is working closely with the police and will continue to assist them in the ongoing investigation.”

The Sun reported that police were called to the former Manchester United winger’s home on Sunday night after receiving reports of disturbances.

The newspaper quoted the Greater Manchester Police: “Police were called at 10:05 p.m. on Sunday to report a disturbance. A woman in her 30s suffered minor injuries, but did not need treatment.”

“FAW will have no further comment at this point.”