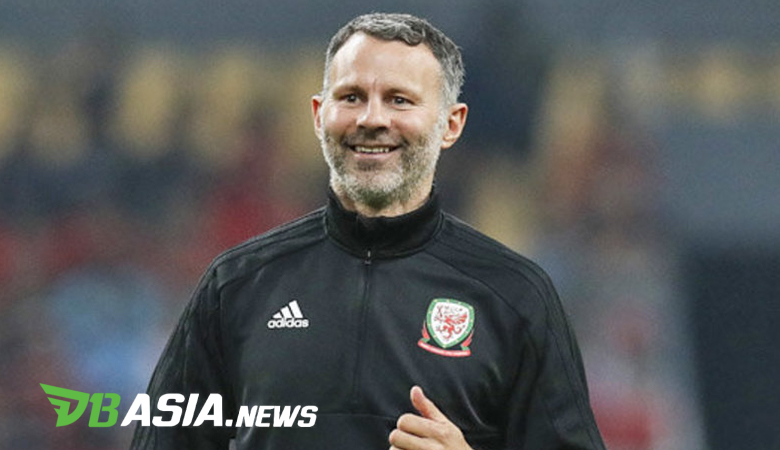 DBasia.news – The Welsh national team has continued their positive trend in the Group 4 qualifiers for the UEFA Nations League. Most recently the Dragons managed to defeat the hosts Bulgaria 1-0 at Vasil Levski National Stadium, Sofia, Thursday (15/10) am, WIB.

Despite pressing from the start, the guest could only take the lead about five minutes before normal time ended. It was Jonathan Williams who was able to make a difference.

“He made everyone smile. He played for me in various positions, tonight this position suits him,” Ryan Giggs said as quoted on the official UEFA website.

Williams came on in the 72nd minute, replacing Harry Wilson in the attacking area. Just 13 minutes on the pitch, the Charlton Athletic player broke the Dragons’ deadlock.

Despite Williams’ action, Giggs praised the hard work of all his team. Wales arrived in Sofia in tatters.

A number of the team’s main players were injured. Two of them are Aaron Ramsey and Gareth Bale.

There are also those who had to be absent as they were prohibited from appearing. With the remaining power, the Dragons still achieved maximum results.

“This is a proud moment for a team containing young players. The second half was chaos, but they will learn a lot from what happened tonight,” he concluded.

The result in Sofia has kept Wales firmly at the top of Group 4 of Liga B. The Dragons’ fleet has collected 10 points from four matches.

There are still two games remaining. Opportunities for Daniel James and colleagues, promotion to League A are increasingly wide open.