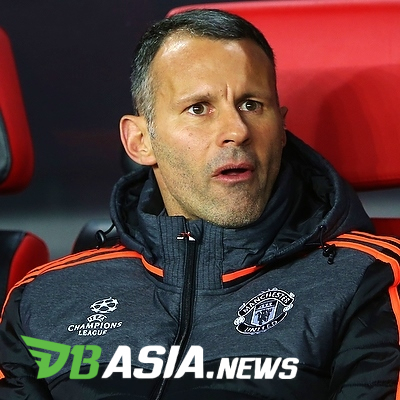 DBasia.news –  Two Manchester United legends, Gary Neville and Ryan Giggs, ‘donated’ a hotel amid the pandemic of corona virus as a form of concern. They are both hotel owners in Manchester.

Earlier, Chelsea announced they provided their Millennium hotel, located in the Stamford Bridge complex for health workers. The hotel can be used by officers at the National Health Service (NHS) for free.

This time it was Gary Neville and Ryan Giggs’s turn to donate their own hotel. Two hotels, namely the Football Hotel and Stock Exchange, each near Old Trafford and in the center of Manchester, will be available for health workers on the NHS starting this Friday (3/20/2020).

Britain is also currently struggling to reduce the spread of the corona virus which has been designated a pandemic by the United Nations World Health Organization (WHO). In the United Kingdom, so far there are more than 2,600 people infected with the virus, of which 104 have died.

“Over the past few weeks, we have consulted with health services in the Greater Manchester area, specifically with the University of Manchester NHS Foundation,” Gary Neville said on social media, as quoted by Sky Sports.

“The 176 rooms in our hotel will be occupied by National Health Service workers and expert medical personnel starting on Friday. This is an agreement that we welcome with pleasure. There will be no fees and our staff will operate the hotel as usual,” said The Red Devils former captain.

The English League, along with four other top European leagues, is currently suspended because of the corona virus threat. Even two Premier League celebrities, Mikel Arteta and Callum Hudson-Odoi, tested positive of the virus which also known by the name Covid-19.