After Being Dumped by Ancelotti, Everton Are Now Approaching Pirlo 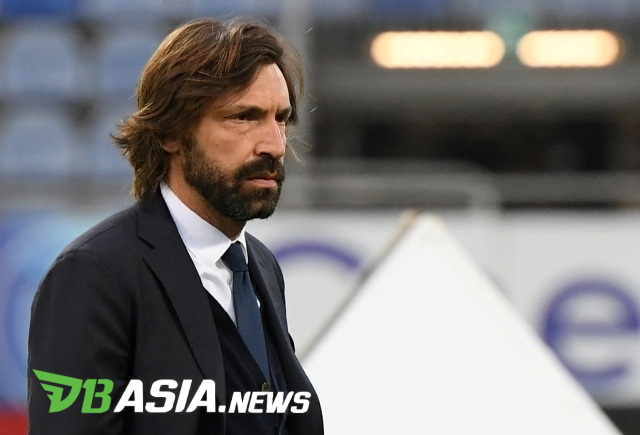 Wolverhampton Wanderers manager Nuno Espirito Santo is tipped to be at the top of the list. British media reported that Everton were intensifying their approach to the Portuguese manager. However Everton appear to have competition from Crystal Palace who are also approaching Nuno.

In addition to Nuno, another name appears which is said to be being approached by Everton. He is Andrea Pirlo, the coach who had just been sacked by Juventus at the end of this season after his failure to win the Scudetto and in the Champions League.

The Daily Mail reports Pirlo is known to be in discussions with the Toffees and will make a decision in the near future. However, the 42-year-old coach also has the potential to coach other Italian teams, such as Sassuolo and Hellas Verona.

Everton are said to be very careful in choosing a new manager. That’s why Liverpool’s neighboring club reportedly has a long list. Calcio Mercato reported that Everton also included Claudio Ranieri’s name on the target list. Ranieri’s record in the Premier League is quite good. He led Leicester City to victory in 2016.

Apart from Ranieri, other big names have also emerged. Call it Rafael Benitez who has the support of Everton legend Trevor Stevens.

“Benitez is on Merseyside. He does have ties to Liverpool, but he moved on and became a manager at another Premier League club. He is another manager with a great reputation like Ancelotti,” Stevens was quoted as saying by The Telegraph.

So who else is on the long list of potential Everton managers? There are still David Moyes, Duncan Ferguson, to Steven Gerrard.

After Being Dumped by AncelottiEverton Are Now Approaching Pirlo