Ahead of the Manchester Derby, Pep Guardiola Praises Manchester United 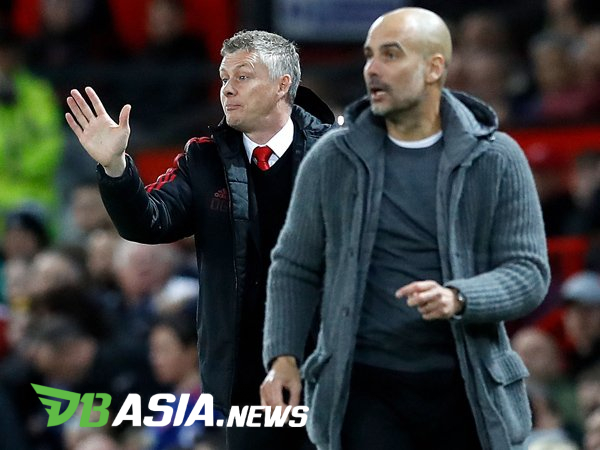 Manchester United is currently in a positive trend. They are unbeaten in the last nine matches, and only 3 points away from Chelsea in the fourth place.

Pep praised Red Devils performance because of his performance this season, he always believed United were a strong team and played well.

“I always believe that United are a strong team and are able to play well. I have great respect and have a good opinion of them. To me, they don’t look like they are playing defense. They are very aggressive. In some matches they have defended, even against us, but lately I have seen this team playing aggressive. United have played well,” Said Pep at the press conference.

“Bruno is an extraordinary player. I don’t think City has ever talked to its agent (to buy it),” said the two Champions League titles winner.

Pep Guardiola also commented that United could have a greater chance of winning the match than City does.

“When we believe that this match is more important to them than we are, we will definitely lose. But that’s the situation. United must win because they have to finish fourth and enter the Champions League. Whereas our target is currently only trying to develop and stay in second place. ” Guardiola said.

The Manchester Derby, which brings Manchester United vs. Manchester City, will be held on Sunday (08/03) at Old Trafford Stadium.