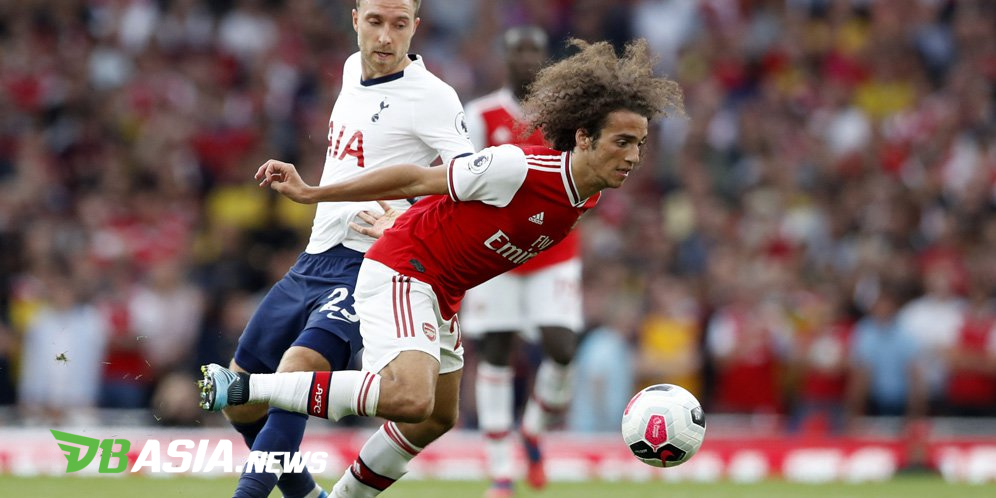 DBasia.news –  Arsenal striker, Alexander Lacazette, revealed that Matteo Guendouzi is developing rapidly at the Emirates Stadium. Not only that, Lacazette also said that Guendouzi’s ambition is to become the best player in the world and work hard to realize his dream with the Gunners.

Guendouzi joined Arsenal in the 2018-19 season. This is his second season at Emirates Stadium and his third season playing at senior level.

He is a product player at the Lorient academy and showed brilliant performances despite being only 20 years old. His neat appearance at Arsenal showed results. He was called up to join Didier Deschamps’ senior French national team.

“Guendouzi is like a younger brother in a group of friends with me and Pierre-Emerick Aubameyang.  “We all really have a good relationship, we like to work and laugh together so it’s great,” Lacazette stated at Soccerway.

“I am really happy for Guendouzi as I was selected as a player in September. He played very well and helped the team when we needed it. He really develops every season so we are all really happy with his performance this month. ” “We can see that every top midfielder in the world is like this in terms of demanding the ball and appearing brave. They all want to take the ball. Guendouzi has good ambitions, he wants to be one of the best players in his position so every day he tries to be the best and this month he has shown he was able to do so, “Lacazette added.