Matteo Guendouzi is positive for the Corona Virus 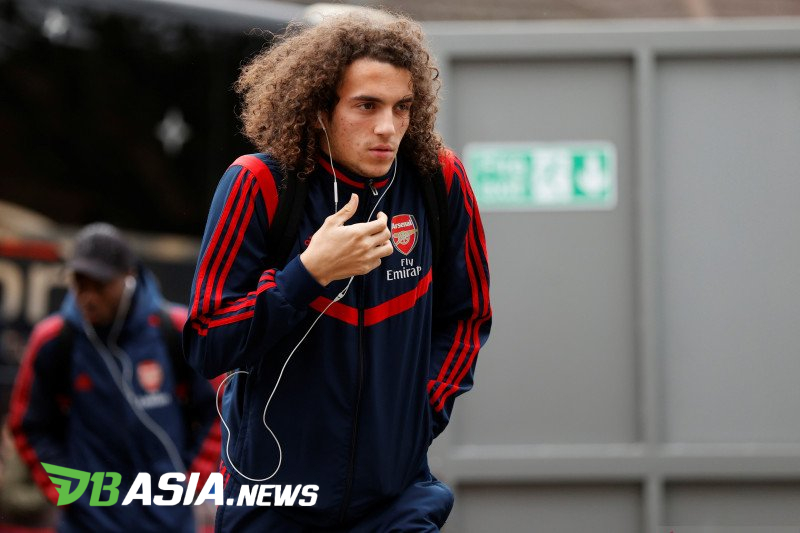 The 21-year-old has tested positive on two occasions following his return from international duty with the France U-21 and will soon undergo a 10-day self-isolation procedure in Germany.

Guendouzi was reported positive for the corona virus without symptoms and said that his condition was fine. He is known to have had no contact with other Hertha Berlin players upon his return, according to the Bundesliga club.

Guendouzi will be officially presented in the media on Thursday afternoon (local time) and will make his debut in the Bundesliga follow-up match against Stuttgart on Saturday after completing his transfer from Arsenal.

Hertha Berlin said that Guendouzi has tested positive for the coronavirus twice upon his return on Tuesday morning and Wednesday evening.

He captained the France U-21 national team in wins over Liechtenstein and Slovakia in his first matche since the international break last month.

Guendouzi has been considered a surplus at Arsenal by Arteta since their 1-2 defeat to Brighton on June 20, during which he was involved in a post-match row with Neal Maupay.