Amad Diallo Will Soon Make a Debut With Manchester United 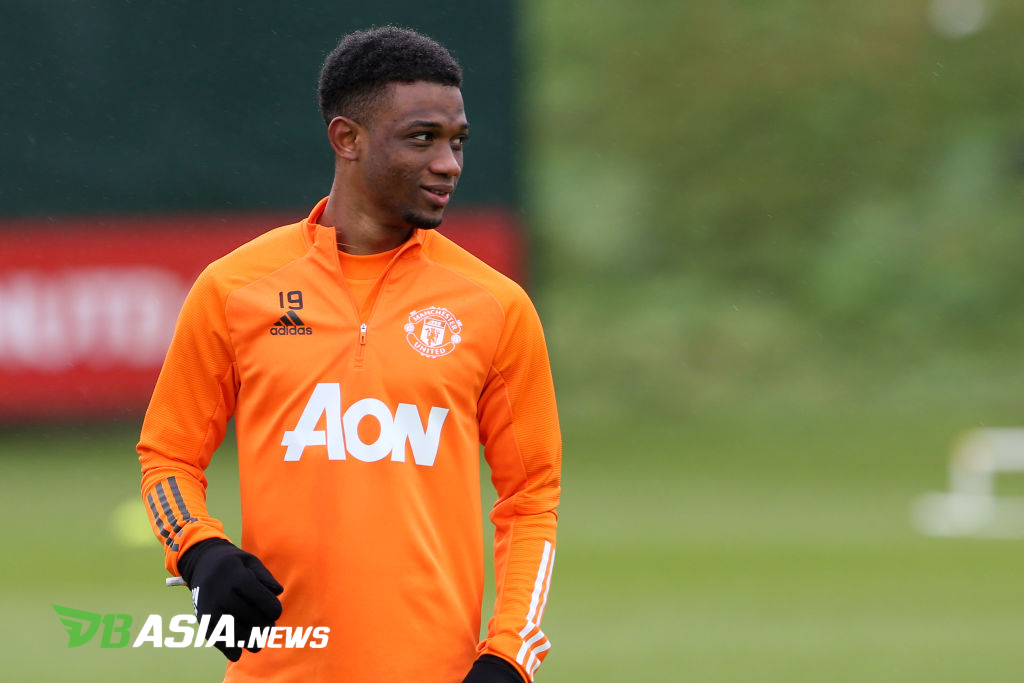 DBasia.news – Amad Diallo is reportedly about to make his debut with Manchester United’s first team. This was confirmed directly by the Red Devils manager, Ole Gunnar Solskjaer.

Diallo had just been inaugurated as Manchester United’s new signing this January. Even though his transfer agreement from Atalanta was made on the last day of the summer transfer window.

Many parties think that Diallo will first join the Manchester United age group team. This is inseparable from his young age of only 18 years old.

Solskjaer seems to be quite impressed with Diallo’s quality. So from that he immediately put the player in the first team.

“He (Diallo) can control the ball, he enjoys training and makes a difference in training which is extraordinary for a player his age,” said Solskjaer as quoted by the Manchester Evening News.

Solskjaer initially did not want to rush to give Diallo’s debut. He wants the player to be physically ready to adapt to English football.

But the performance that Diallo showed during the training session has made Solskjaer change his mind. The Ivory Coast national player could make his debut in less than a month since his arrival.

“His debut may be sooner than (four or five weeks), who knows? He is definitely adapting well, the players have liked him, he’s a great character, a very polite kid, smiles and works hard,” he added.

Diallo could be a new option on the right side of Manchester United’s attack. Solskjaer does not seem to have found the right person to fill this position.

Amad Diallo Will Soon Make a Debut With Manchester United