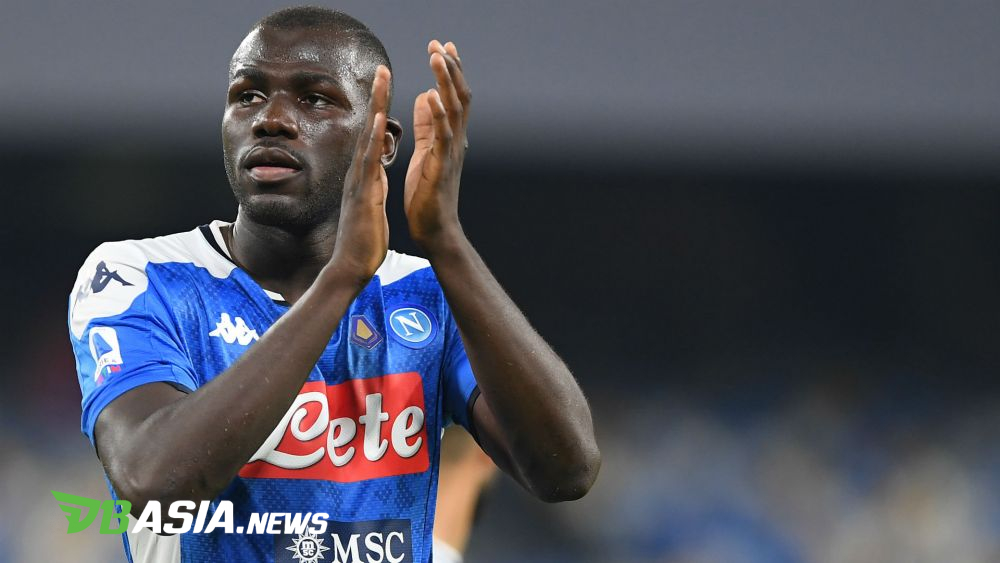 DBasia.news –  French giant Paris Saint-Germain are rumored to want to bring in Napoli’s great defender Kalidou Koulibaly. In the midst of the Covid-19 pandemic outbreak, Les Parisiens also reportedly had prepared a special salary for the Senegalese defender.

Rumors of Koulibaly’s move to PSG were even faster when he had just bought a property in Paris. According to Calciomercato, Koulibaly bought an apartment for four million euros in central Paris. PSG has also been negotiating with Napoli to be able to bring him to Paris.

Now according to a report from La Gazetta dello Sport journalist Nico Schira, the agreement is getting closer because PSG has offered a salary of ten million euros for Koulibaly.

The 28 years old former Genk player will replace Thiago Silva whose contract will expire this summer.

Napoli also have to sell some of their star players because they are believed to have difficulty to enter the Champions League next season. Napoli is currently in the 6th position of Serie A standings with 39 points. Nine points from the Champions League zone occupied by Atalanta.

Since coming to Napoli in 2014, Kalidou Koulibaly has played 233 matches and given Partenopei an Italian Super Cup title. He was also nominated the best Serie A defender last season.