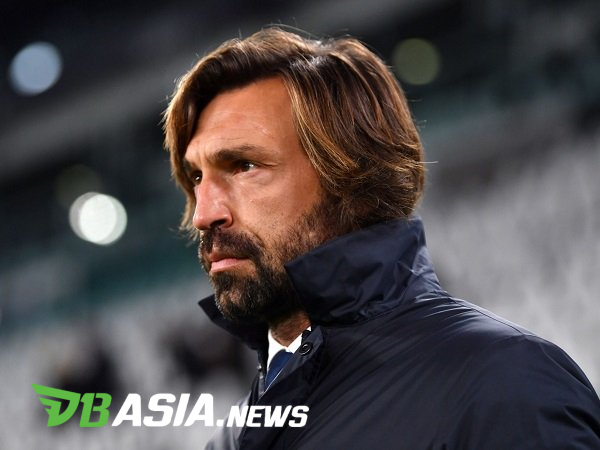 DBasia.news – Juventus coach, Andrea Pirlo, assessed that his team did not have enough experience. Eventhough, the Bianconeri have been champions of the Serie A in the last nine seasons.

Juve took the lead first through a goal from Cristiano Ronaldo. However, Antonin Barak’s goal destroyed the visitors’ victory.

Pirlo feels his team lacked the experience to maintain excellence. The tactician argued that Juventus is currently dominated by young players.

“This is disappointing because we know this will be a difficult match and we have to fight hard. We managed to lead. However, we were unable to defend it which is the hardest part,” said Pirlo as quoted by DAZN.

However, if you look at the current conditions, Juventus is actually the most experienced team in maintaining consistency. La Vecchia Signora always came out as champions in the last nine seasons. Moreover, Juve also has senior players who are part of this achievement.

“There are small details that unfortunately the younger players do not understand. It can make a difference and earn points,” stated the tactician.

“When you excel you have to try to lock in the win. We lost a lot of experienced players. So the young players don’t understand the game.”

“I asked Cristiano Ronaldo and Alex Sandro to talk to the players and it was heard. However, it was not enough.”

With these results, Juventus are threatened with being replaced by AS Roma, Atalanta and Lazio. Currently, the Bianconeri are in third place in the standings with 46 points from 23 matches.