Arsenal and Tottenham Hotspur Are Both Weak in the Backline 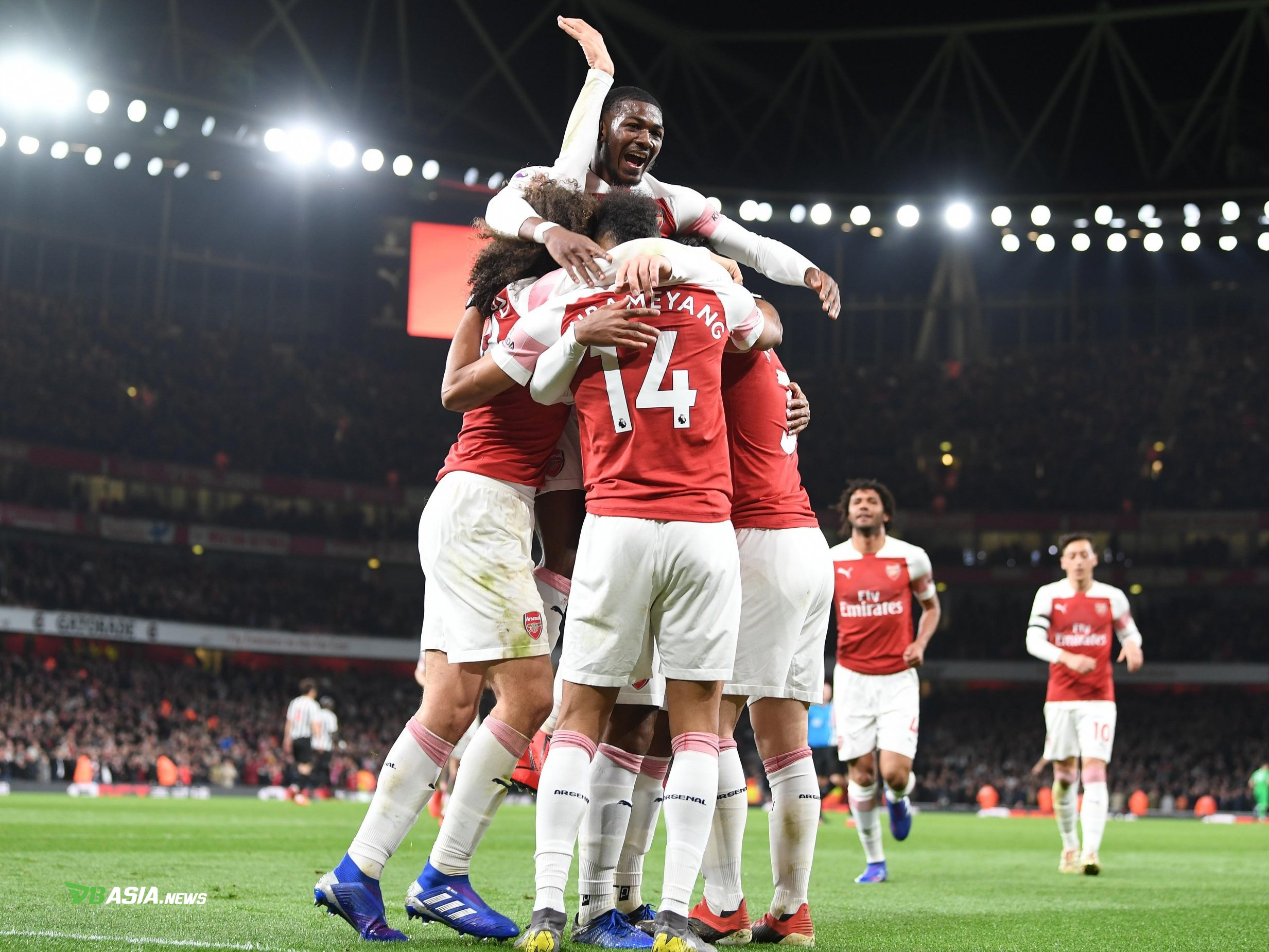 DBasia.news –  Arsenal will host Tottenham Hotspur at the Emirates Stadium in Week four of the Premier League on Sunday (1/9) at 22:30 Western Indonesian Time, in the match titled North London Derby. Both teams have a problem at the back.

Both Arsenal and Tottenham have conceded four goals in the first three Premier League matches in 2019-20. In his last fight, Arsenal lost 1-3 to Liverpool, while Tottenham lost 0-1 to Newcastle United.

Judging from the strengths of both teams, both individual quality, performance, or collective play, Arsenal and Tottenham both have good strength in midfield and forward. Unfortunately, their backline is still worrying.

“I can’t say I expected more from the game against Liverpool last weekend. Arsenal played well – David Luiz caused the defeat due to a stupid mistake. Arsenal did not deserve anything, but they could be threatened (against Tottenham),” said Charlie Nicholas, Arsenal legend who is now a football observer.

“Tottenham are also in an inconclusive moment at the moment and mistakes always come in this caliber match (North London Derby),” he continued, quoted by Sky Sports

Tottenham’s condition is not ideal at this time. The summer transfer market in Europe is not over yet and some players in the Tottenham squad still have the chance to leave, one of whom is Christian Eriksen.

Not to mention Tottenham’s current right-back crisis. After leaving Kieran Trippier to go to Atletico Madrid, Kyle Walker-Peters, Juan Foyth, and Eric Dier were injured, Mauricio Pochettino lacked options in the area because Serge Aurier was also still in the process of leaving.

Add to this the fact Tottenham hasn’t won in the last nine years, plus Arsenal’s 4-2 victory last season, the more favored host won the match. Of course, with a note: Arsenal’s defense did nothing wrong.

David Luiz’s presence from Chelsea did not cover the gap in the Arsenal defense. Luiz does have the potential to build an attack from the backline, even so from the defensive side his performance is not convincing. Unai Emery must find the right tandem for Sokratis.