The Champions League Quarterfinals Are Dominated by Spanish and English Clubs 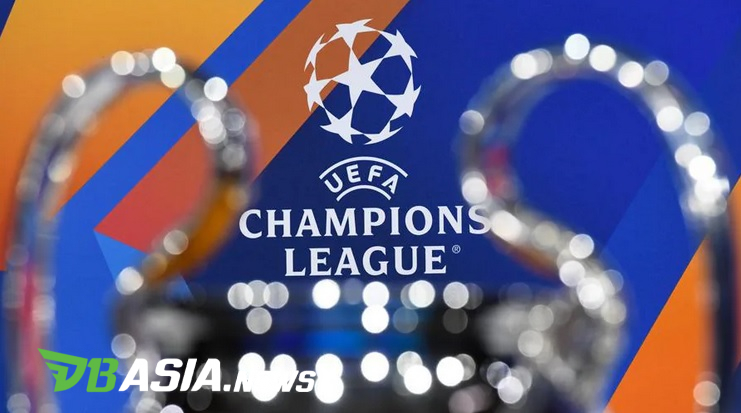 DBasia.news – The round of 16 of the 2021-2022 Champions League has been completed. The eight best teams ensured themselves to advance to the quarter-finals.

The eight teams in question are Atletico Madrid, Bayern Munich, Benfica, Chelsea, Liverpool, Manchester City, Real Madrid and Villarreal. While other seeds such as Manchester United, Juventus, and Paris Saint-Germain have to lift their suitcases.

The dominance of the Premier League and LaLiga was very visible in the quarter-finals. The two elite European competitions each sent three representatives.

The chances of an All English final or an All Spanish final are even greater. Manchester City, Liverpool, Chelsea, Madrid and Atletico do have the capacity to step up to the top parati.

Even so, Bayern Munich became the biggest stumbling block to thwart this moment from happening. Die Roten’s strength is indeed on the same level as the British and Spanish giants.

While Villarreal and Benfica will bear the status as dark horses. The strength of the two of course cannot be underestimated.

Villarreal advanced to the quarter-finals by eliminating Juventus. The Yellow Submarine even silenced the Italian giants with a 3-0 score away from home.

Meanwhile, Benfica stopped Ajax Amsterdam. Even though the Dutch representative was predicted to be the most promising dark horse.

The draw for the quarter-finals will take place in Nyon, Switzerland, on Friday (18/3) local time. The draw also includes the semifinals and finals.

There are no featured and non-seeded statuses in the draw later. Teams from one country are also allowed to meet.

This makes an early final very likely. It is not impossible that later representatives of England and Spain will meet each other before the top party.