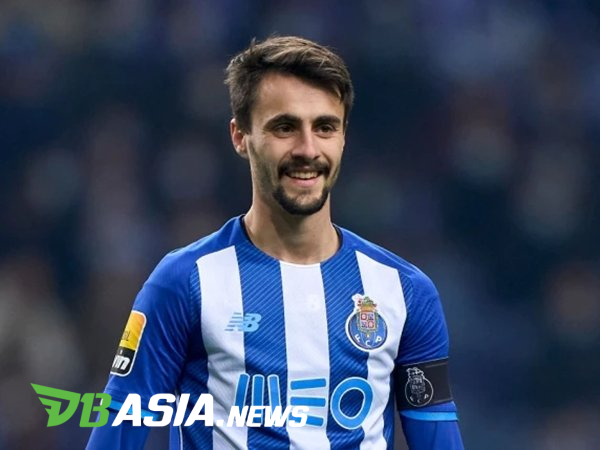 DBasia.news – Arsenal will sign Portuguese attacking midfielder, Fabio Vieira. Gunners are ready to prepare fresh funds for Vieira with a value of around €40 million (£34.13 million).

The 22-year-old FC Porto player will arrive in London and is willing to sign a five-year contract. As reported by various media.

The agreement between Arsenal and Porto touches the figure of €35 million, but Arsenal are obliged to pay an additional €5 million according to the agreement, if certain conditions are met.

In fact, Vieira is valued at €50 million based on the release clause in his contract. But Porto are kind enough to Arsenal who are willing to obtain the player at a price below his clause.

Arsenal made another surprise in their transfer move. The media had a hard time keeping up with Arsenal’s movements, as suddenly before they brought in Brazilian striker, Marquinhos.

Regarding Vieira himself, this player was awarded the best player at the U-21 European Cup last year. A total of seven goals and 16 assists were recorded by him in the Portuguese League competition for the 2021/22 season.

Apart from Vieira, Arsenal are also still ambitious to bring in another name for the midfield, namely Leicester City’s Belgian midfielder Youri Tielemans. Gabriel Jesus also continues to be pursued, and Arsenal are confident they can realize the transfer of Jesus from Manchester City.