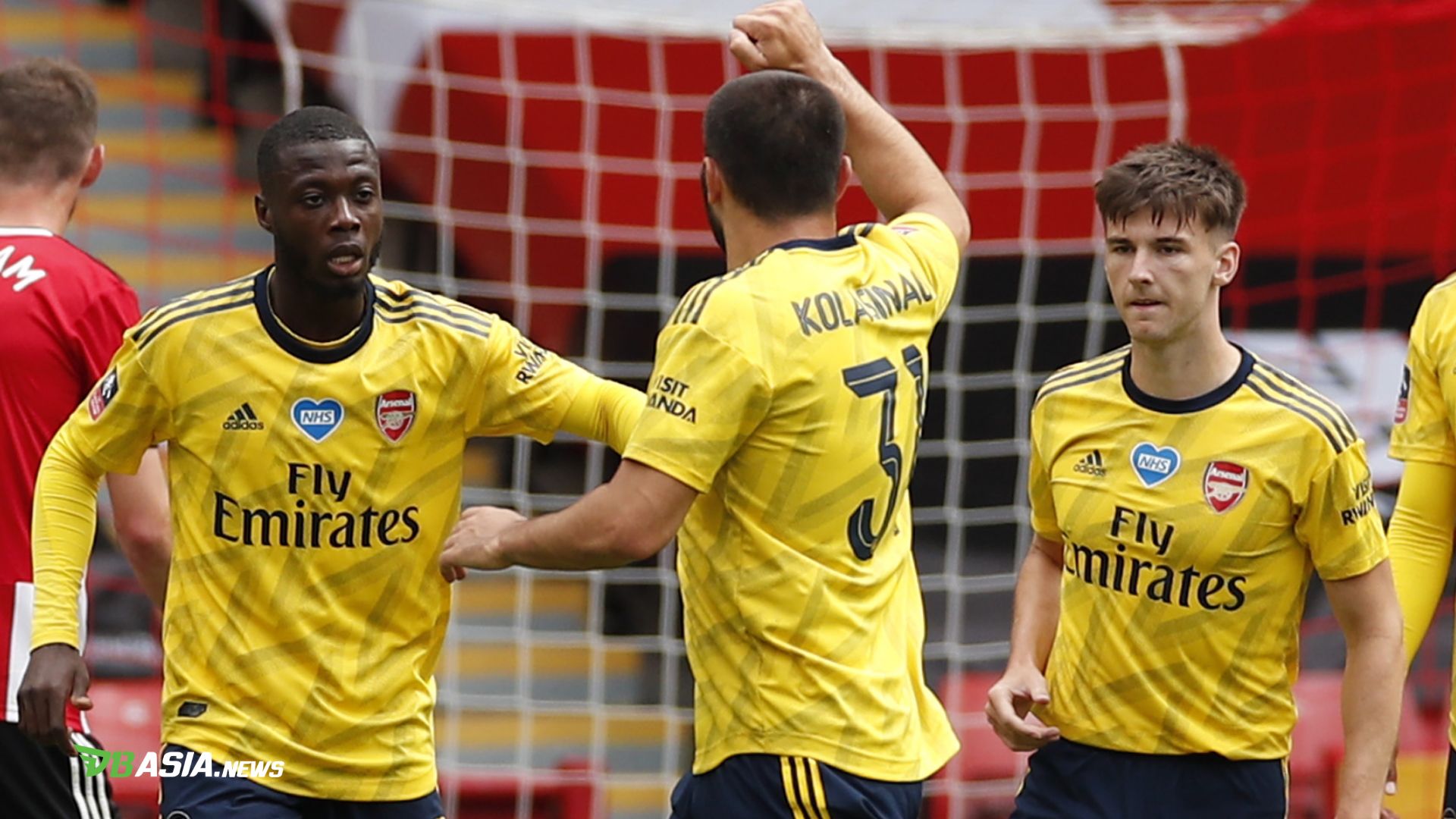 DBasia.news – Arsenal manager, Mikel Arteta, said he was satisfied with the performance of his team’s left back, Kieran Tierney.

Most recently, Arsenal defeated Sheffield United by a score of 2-1 in the quarter-finals of the FA Cup at Bramall Lane, Saturday (28/6).

Arsenal opened the scoring in the 25th minute through Nicolas Pepe’s penalty. Sheffield had time to respond through David McGoldrick’s goal (87 ‘) before Dani Ceballos dramatically scored the Gunners’ winning goal in the extra minutes of the second half.

Judging by the statistics of the match, Tierney [and Pepe] became the Arsenal player who most released accurate crosses.

Tierney’s pass was the start of a penalty for Arsenal. While one of the 23-year-old player’s cross failed to be maximized by Pepe who was free standing to lock in the victory faster.

“He has been training hard even though in the [suspension of the competition] COVID-19 period,” Arteta said after the match.

“He is a young player with an extraordinary attitude and he really wants to grow and maximize everything he has. He has a good mentality and I’m happy to have him in the team.”

“He is a young player who will get better day by day,” he added.

Tierney was recruited by Arsenal from Celtic for £ 25 million in the transfer market last summer. However, the Scottish player had only debuted with the Gunners last September after recovering from a hernia problem.

A few months after playing, Tierney suffered a shoulder dislocation injury in December and had to be absent for three months and returned to having surgery.