Arsenal Does not want to Stop in the Winter Transfer Market 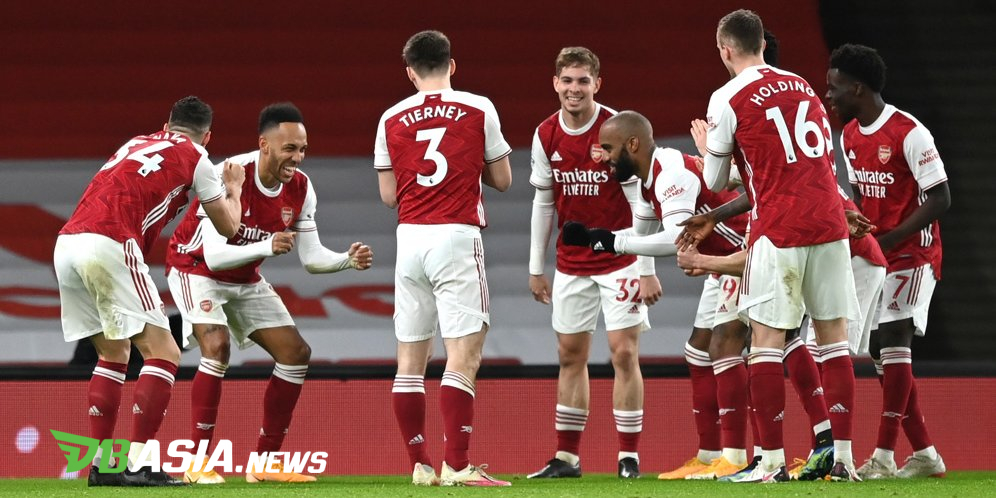 DBasia.news – The winter transfer market deadline is approaching. Even though Arsenal have recruited Martin Odegaard, it turns out that they do not want to stop their hunt and this is confirmed by Mikel Arteta.

Odegaard and Mat Ryan came to Arsenal this January, but the club has also let go of Mesut Ozil, Sokratis, William Saliba and Sead Kolasinac. Not to mention the chance for Shkodran Mustafi, Ainsley Maitland-Niles to leave.

“Well, at the moment there are some conversations going on,” Arteta said as quoted by Goal regarding Arsenal’s transfer situation.

“I talk to all the players about their own situation because they are all aware of the minutes they are playing and they want to improve their situation.”

Arsenal are in good momentum. They have been unbeaten in seven consecutive Premier League matches and most recently won a goalless draw against Manchester United at the Etihad Stadium.

“It was a big fight, both teams wanted to win, and it was a very competitive match. They had some moments in the first half, and we had the biggest moments in the second half, but to make a difference you need to score goals,” he explained.

Arsenal Does not want to Stop in the Winter Transfer Market