Arsenal is ready to face Inter Milan in the Florida cup 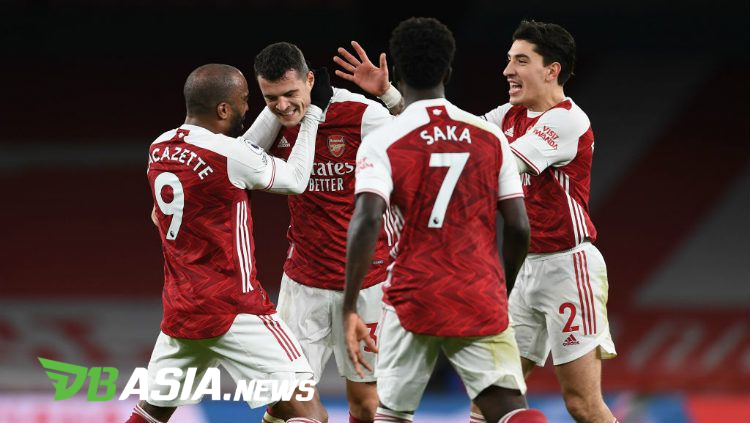 DBasia.news – Arsenal will test the power of Inter Milan after undergoing two matches in Scotland. Arsenal and Inter will meet in the Florida Cup.

Arsenal went two pre-season games in Scotland without a win. The London cannon lost 1-2 to Hibernian and drew 2-2 with Rangers FC.

The Gunners will next meet Inter Milan in the Florida Cup. The event will take place at the Camping World Stadium, Saturday (26/7/2021) am, WIB.

Arsenal manager, Mikel Arteta, said that his squad is in good condition to head to the United States. After going through two test matches, no player has been injured.

“Now a little recovery. We trained very hard, played two games, and now we will head to America,” Arteta said as quoted on Arsenal’s official website after the draw with Rangers FC.

“We have no injuries, very positive in the first week. We will have some new faces that may come, so it’s positive,” he stated.

Both teams drew 2-2 in normal time. Inter finally came out victorious in the penalty shootout with a score of 4-3.

After playing against Inter Milan, Arsenal will try out two teams from London before entering the Premier League 2021/2022. The London cannon will face Chelsea and Tottenham Hotspur in a match titled The Mind Series.

The Mind Series is a charity event, in which the ticket sales will be donated to the foundation. This project is to support mental health and well-being at home and abroad.

Arsenal is ready to face Inter Milan in the Florida cup