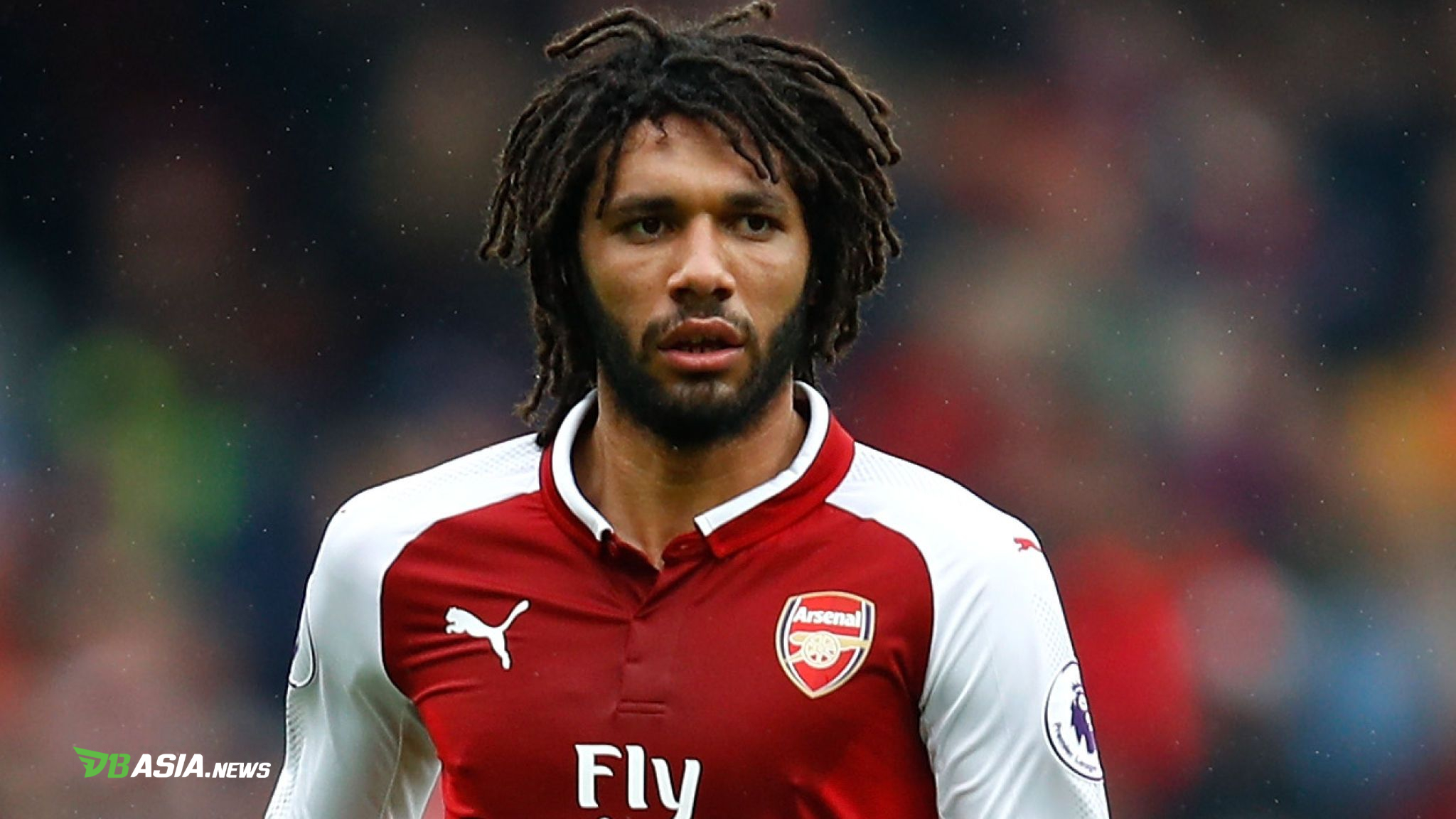 “Mohamed Elneny has joined the Turkish Super Lig team, Besiktas, on loan for one season. Mo joined us in January 2016 from the Swiss team, FC Basel, after successfully winning four league titles in a row and playing in the Swiss Cup final three times,” said a statement on the official Arsenal website.

“Everyone at Arsenal wishes Mo the best for this season with Besiktas. The loan process is complete.”

Elneny, 27, is predicted to leave after being rarely played by Unai Emery last season. Although Arsenal did not recruit new players and releasing Aaron Ramsey, competition in Arsenal’s midfield was quite intense.