Arsenal not Owning a Permanent Manager, Aubameyang Hesitates to Extend his Contract 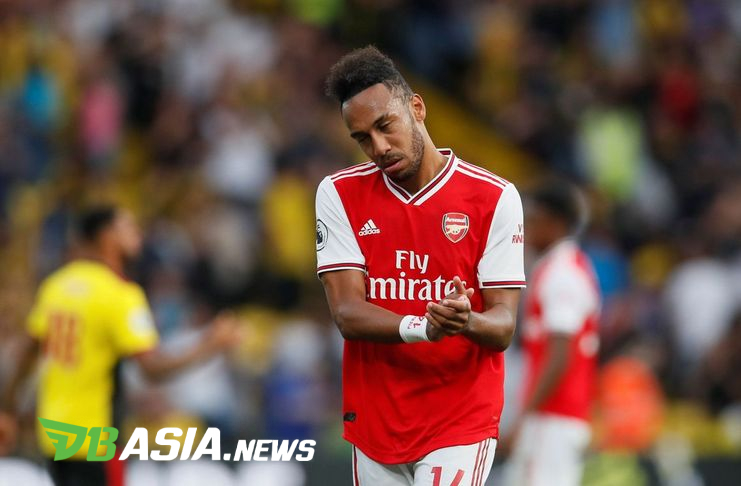 Arsenal did not perform better than last season. As a consequence, Unai Emery was kicked out of the managerial role.

Now Arsenal are still being handled by their interim manager, Freddie Ljungberg. It is unclear when the Gunners will appoint a permanent manager.

It is currently unclear where Arsenal will head to. This seems to have an impact on the reluctance of Pierre-Emerick Aubameyang to sign a new contract. The contract for the player from Gabon will expire in 2021.

According to Campbell, Arsenal had to bring in coaches with big names like Carlo Ancelotti to convince Pierre-Emerick Aubameyang to stay.

“Arsenal’s job now requires experienced men. It requires someone who can come and be cruel. “When you see what’s happening behind the scenes, contract talks have stopped with Pierre-Emerick Aubameyang and I don’t blame him for that,” Campbell said at Soccerway.

“There is Alexandre Lacazette in the same situation too. Many are waiting for the next coach. Carlo Ancelotti is an excellent and experienced manager. He won as a player and won as a coach. “

“If Arsenal have aspirations to return to the Champions League, then what is better than a man who really knows how to do so. Someone like Ancelotti will get the best from poor performers, “Campbell added.