Arsenal Players van not stand being Trained by Unai Emery 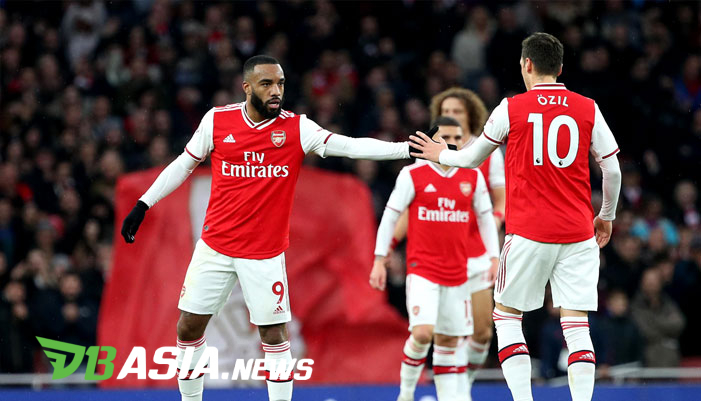 DBasia.news –  Arsenal already had internal problems before even losing to Eintracht Frankfurt in the Europa League.

Emery is rumored to have lost his authority in the middle of his care squad. The Evening Standard even revealed that the players did not hesitate to openly criticize and insult the manager.

In a report mentioning Emery who sat alone on a plane that brought Arsenal back from Portugal after the match against Vitoria Guimaraes which ended in a 1-1 draw, early November. On the plane was also heard chatter that made fun of the coach.

Even at the training ground, the players often sounded talking like Emery who was not fluent in English. The Evening Standard also revealed, one of the players who often made fun of Emery was Pierre-Emerick Aubameyang, the player Emery appointed as captain to replace Xhaka.

The language problem has indeed become a barrier for Emery to communicate with his players.

Concerning language, Emery himself does not believe his English ability will become a block. “I don’t think it will interfere,” Emery said in response to Saka’s comments.