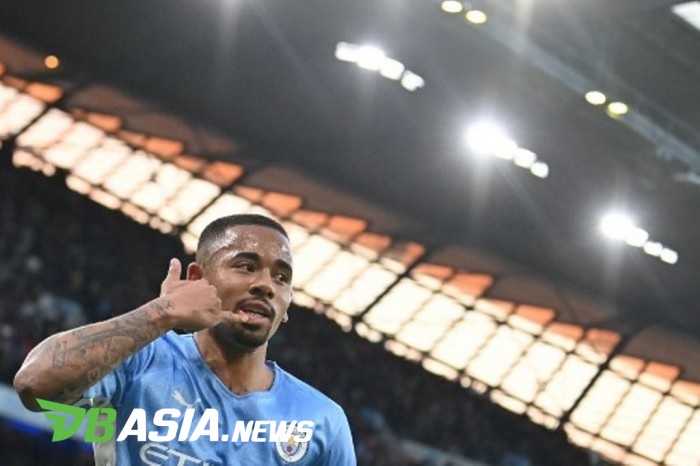 DBasia.news – Arsenal are one of the busiest clubs in the 2022 summer transfer market. After completing the transfer of Marquinhos, the Gunners are rumored to be targeting three more players including Patrick Vieira, Youri Tielemans, and Gabriel Jesus.

That does not include rumors of the transfer of Lisandro Martinez, the defender of Ajax Amsterdam. Seeing that, Arsenal’s movement in the transfer market went quite well, especially observing the slow movement of rivals Manchester United.

Fabio Vieira’s name is quite interesting as not much has been discussed before. Arsenal have agreed to pay 40 million euros to Porto to secure the 22-year-old player.

Vieira’s journey to Arsenal is going fast. Promoted from Porto’s academy in 2020 but it was only last season that Vieira enjoyed regular playing time under Sergio Conceiao.

Time was running so fast that a security guard didn’t recognize Vieira. That moment came when Porto won the league trophy and celebrated at Avenida dos Aliados.

Vieira couldn’t believe it. He finished the league with 6 goals and 14 assists but was banned from celebrating.

“Sorry, it’s me,” Vieira said as a reporter from club television came in, saying, “He’s a player.”

40 million euros for Fabio Vieira, expensive? Not really. According to Manuel Tulipa, former coach of Porto’s youth team, the price is normal and Arsenal made the transfer wisely considering the player’s potential for development.

“Players like Fabio are worth a lot of money, so if you can get them before they really develop, why not? That’s smart business,” Manuel Tulipa told BBC Sport.

“He’s a creative midfielder who comes up with solutions when you’re struggling during a game. He could see what was happening around him and anticipate what would happen. That’s the dream of every manager and the type of footballer the club always wants.”