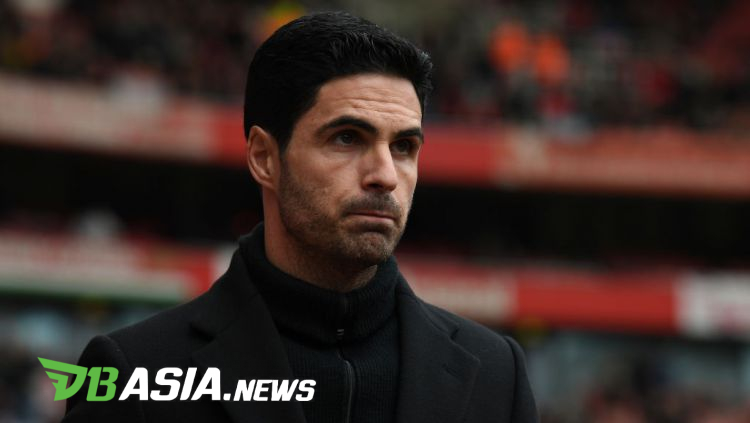 DBasia.news – Arsenal coach Mikel Arteta was unable to contain his disappointment after the Gunners were sacked by Nottingham Forest in the third round of the FA Cup. The Gunners lost 1-0.

Competing at the City Ground, Arsenal appeared poor. Throughout the match, the Gunners failed to release a single shot on target.

Nottingham Forest was even more dangerous and scored a goal through Lewis Grabban in the 83rd minute. Arsenal were also eliminated from the tournament which has been won up to 14 times.

“This is painful. This is a competition that is very much related to our history and being kicked out of this event is a big thing,” Arteta said as reported by the BBC.

“I’m disappointed with the performance of the players. It’s not about the attitude, but how much purpose we have and the determination shown to turn the game around when it’s challenging, to play against the way the enemy is playing.”

Mikel Arteta is aware, it will not be easy to play at Nottingham Forest headquarters. However, what the Arsenal players displayed was far below the standard.

“I’ve played in games like this for the last 18 years. I know how difficult it is to come here,” said Arteta.

“The difficulties faced is not surprising. However, when faced with it, we have to play in a different way.”

Now, Arsenal do not have much time to face the next game. The Gunners will challenge Liverpool in the first leg of the English League Cup semifinal, at Anfield Stadium, Friday (14/1).